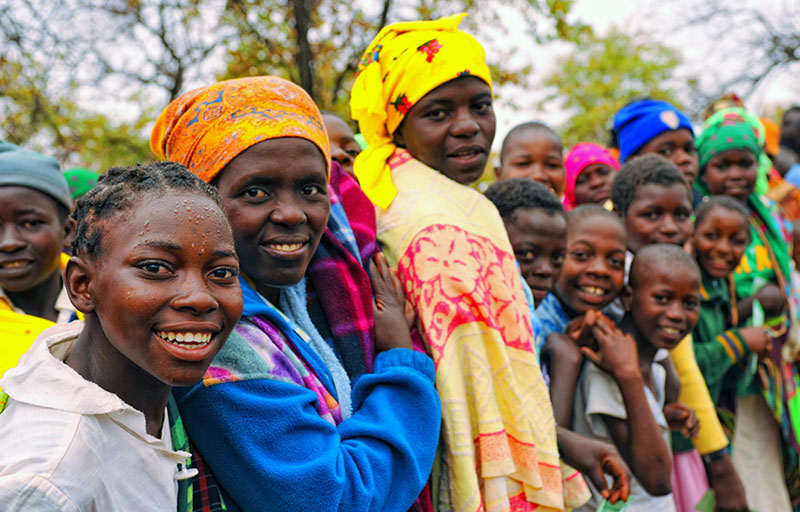 ZIMBABWE’S population is projected to increase 2 percent annually over the next decade, reaching 19 million by 2032, up from the current estimate of 13,5 million.

According to the latest migration profile on Zimbabwe, annual population growth is set to quicken to two percent from the 1.2 percent recorded between 2002 and 2012.

The report, compiled by the government in conjunction with the United Nations agency on migration, was presented in Harare this Tuesday.

The country, the experts added, could benefit from what they described as a demographic transition if it comes up with the right policies.

“The total population is projected to pass the 19 million mark in 2032,” reads the report, in part.

Apart from the higher growth rate, other attributes of the Zimbabwean population are also expected to change with the number of those aged under 15 declining from 41 percent to 32 percent.

“These changes signal the initial stages of a demographic transition,” the report explains.

“If Zimbabwe responds to such changes with appropriate policies, the country could potentially reap the benefits of a demographic dividend.

“At any rate, the realisation of the potential benefits of this demographic dividend depends on a mix of social and economic development policies and the broader economic environment.”

The government’s vision is for Zimbabwe to become a middle-income economy by 2030, about the same time, the country’s population is expected to reach 19 million.