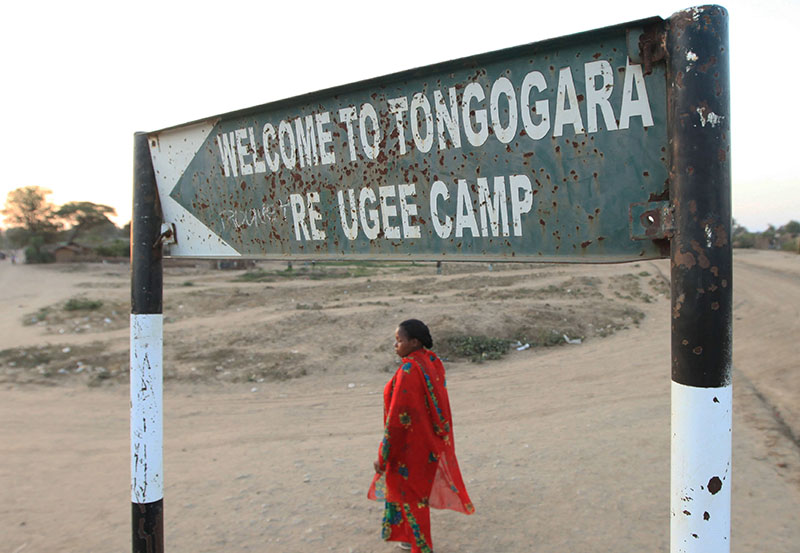 HARARE: Continued conflicts in Mozambique and the Democratic Republic of Congo (DRC) have led to an influx of refugees into Zimbabwe, resulting in refugee population rising by 25 percent in 2017.

According to the United Nations High Commissioner for Refugees (UNHCR), Zimbabwe received 1,382 asylum seekers at its Tongogara Refugee Camp in Chipinge between January and October 2018, with 139 of them arriving in October mainly from the DRC.

The camp’s refugee population has rapidly shot up from 5,000 in 2015 to the current 20,410 due to escalating conflicts in Mozambique and the DRC.

The UNHCR said the rising refugee population was exerting pressure on its ability to provide basics needs to the asylum seekers.

“Access to shelter remains a challenge due to funding constraints and increasing refugee population,” the UN agency said in a statement published Friday.

It added that lack of classrooms and teachers was also impacting negatively on access to high school education by the refugees.

After the refugee population swelled beyond 5,000, the United Nations World Food Program (WFP) started managing the food assistance program at the camp in January 2015.

Through its partnership with the Zimbabwe government, UNHCR and other aid agencies, the WFP is supporting more than 12,000 refugees in the camp with food assistance.

On a monthly basis, the WFP provides cash-based transfers of 13 U.S. dollars per person per month.

“WFP is prioritising cash assistance because it empowers people to buy the food commodities of their choice, thereby furthering their dignity, increasing diversity of food consumption, and stimulating local markets,” the WFP said.

However, the WFP continues to appeal for more funding to meet the food needs of the growing refugee population.