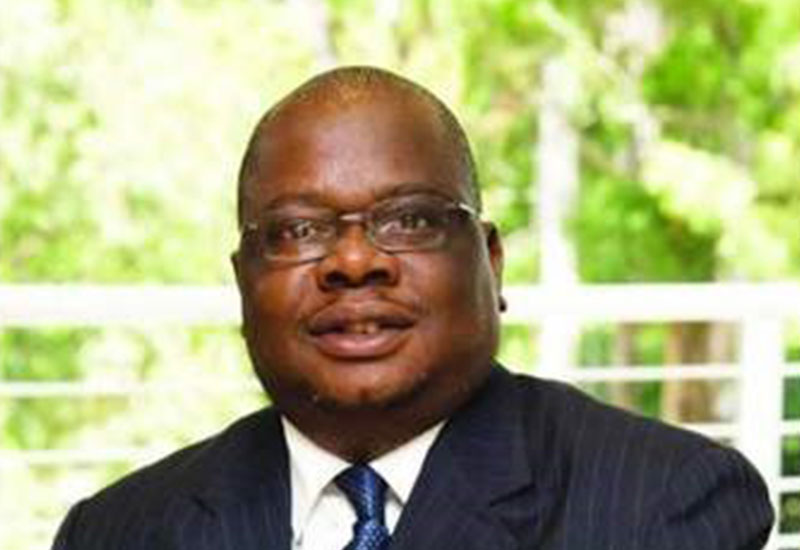 Hoto told newzimbabwe.com Business, that the move has been motivated by factors centered on risk diversification.

“The motive is to diversify the local country risk because Botswana has different risk profiles as compared to Zimbabwe.

“It is a highly rated country in Africa in terms of sovereign risk and when you are in Botswana foreign currency is easily accessible which will make it easy to grow the organisation by attracting business from other African countries and beyond the continent as well,” Hoto said.

The FMHL boss said the move will also allow the company to pay claims easily.

“We are planning to have two subsidiaries for now and there will be FMHL Botswana and FMHL Zimbabwe and First Mutual Holdings which will be the owner of these two,” Hoto said.

He added that through the initiative, the FMHL will get a better credit rating which will in turn yield greater acceptance in the Botswana market where there is still potential for the entity to tap into US$40 million worth of business.

Meanwhile, the group recorded a profit of RTGS$ 17.6 million in the financial year ending December 31, 2018.

The First Mutual Life’s local subsidiary maintained an operating profit of RTGS$5 million despite an increase in administration costs, driven by inflation.

Gross Premiums Written (GPW) for pensions and savings policy holders was 35 percent higher when compared to the same period last year driven by higher single premiums, while the group pension recurring business grew by 10 percent contributing to the increase in policyholder business

The FMHL Re-Insurance GPW, for the period was static at RTGS$19.3 million and in terms of regional business a reduction to RTGS$0.3 million was recorded down from RTGS $1.1 million recorded in 2017 due to concerns about Zimbabwe’s capacity to discharge its foreign obligations.

FMHL Properties revenue for the year increased by 9 percent to RTGS$8 million due to new lettings in high value space, increased turnover based rentals in retail properties.

The consolidated GPW for the year, at RTGS$180.6 million which grew by 45 percent compared to 2017 and operating profit , a critical measure of the Group’s performance went up by 37 percent to RTGS$11.1 million.