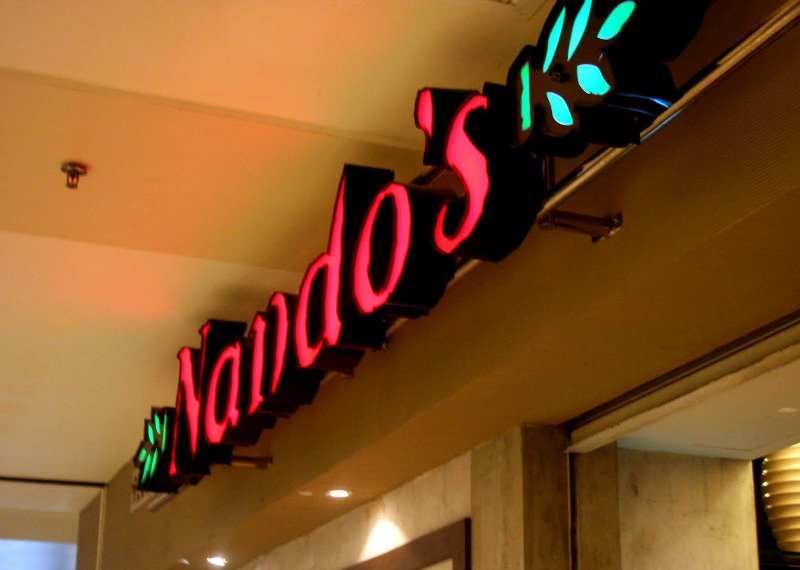 Zimbabwe’s Simbisa Brands – which runs Ocean Basket, Chicken Inn, Nando’s and Steers counters – has set its eyes on local and regional expansion after deciding against listing in London, with a dividend of 0.45 (USD) cents declared for the interim period to end December.

The dividend declaration is on the back of a 100 percent rise in basing earnings per share to 2.92 (USD) cents and a 99 percent rise in attributable profits to US$16.2 million. This was despite intensifying competition in regional markets and difficult economic conditions in Zimbabwe during the period under review.

“We have also faced challenges in the region, with consumers’ discretionary income under pressure from various macro-economic challenges. This together with increased competition, has put pressure on our margins,” said Addington Chinake, the non-executive chairman for Simbisa .

Revenue for the interim period under review quickened 44 percent to $143.2 m, with “existing sores contributing 40 percent to the growth (and) the remaining growth coming from 20 new stores opened during the period” across its markets”.

The Zimbabwe-listed quick serve restaurant concern, which was spun off diversified consumer country Innscor, revealed that it had cancelled the intended acquisition of FoodFund. The listing in London has been stayed until economic and policy condition in Zimbabwe and the UK, which is battling with modalities for its exit from the European Union, improve and return to certainty.

“The proposed secondary listing on the London Stock Exchange Alternative Investment Markets has been postponed sine die. The listing transaction will be re-considered when market conditions are favourable and economic policies are more certain in both Zimbabwe and the United Kingdom,” said Chinake.

The company is anticipating continued challenging trading conditions although management has been tasked to focus on riding the storm. Despite the anticipated economic challenges, Simbisa is planning to roll more outlets in “outlying” markets.

The African regional market challenges saw Simbisa move out of the Democratic Republic of Congo although it has recently said it “will focus on the rollout of casual dining brands” as well as “continuously exploring opportunities to develop and acquire new brands and value propositions” aligned to its strategy.