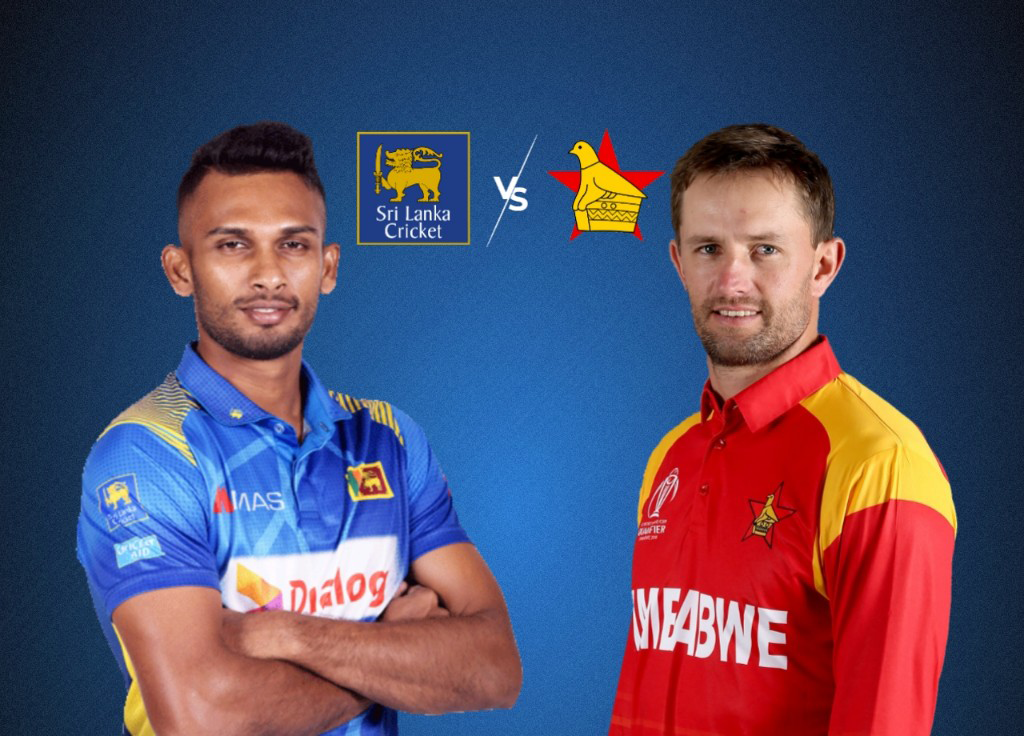 THE Zimbabwe national cricket team’s ICC Men’s T20 World Cup 2022 warm-up fixture against Sri Lanka has been rescheduled due to a change in the Chevrons’ travel itinerary.

The fine-tuning match will now be played at the Melbourne Cricket Ground on Tuesday.

According to the initial schedule released by the ICC, the match was to be played on Monday at the same venue, but the change has had to be carried out following a change in Zimbabwe’s travel schedule.

After playing Sri Lanka in the opening warmup match, Zimbabwe will then take on their Southern African counterparts Namibia in their second preparatory match Junction Oval in Melbourne on Thursday.

Zimbabwe is set to make their ICC return after missing out on last year’s T20 World Cup in the United Arab Emirates due to the country’s suspension by the global governing body due to government interference.

Zimbabwe is in Group B alongside Ireland, Scotland and the West Indies, with the top two teams progressing to the Super 12 stage.

The Chevrons left the country on Friday evening for Australia with 15 players as well as the technical team led by coach Dave Houghton.

The team was seen off at the Robert Gabriel Mugabe International Airport by Zimbabwe Cricket (ZC) officials including board vice-chairman Sylvester Machaka as well as managing director Givemore Makoni.

“I am confident that we will do the nation proud at this tournament and I am proud with the way the guys played over the last few months. I have no doubt that as we go across to Australia we will do well.”

Zimbabwe get their T20 World Cup campaign underway against Ireland on October 17 at Bellerive Oval in Hobart (10:00 Zimbabwe time).

They also face Scotland and West Indies in first-round matches, where they will be hoping to finish in the top two of their group and at the very least to qualify for the Super 12 stage.