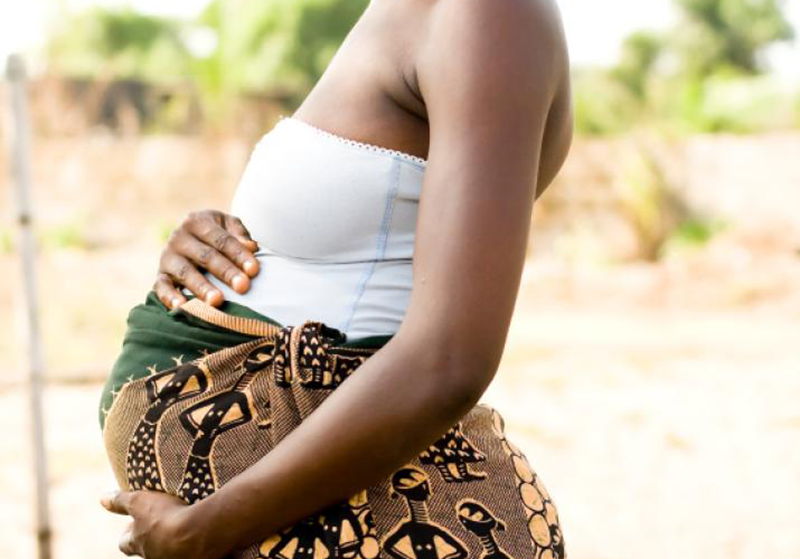 Under Zimbabwe’s Termination of Pregnancy Act, abortion is only legally permitted under certain circumstances of rape, incest and health

About 1,774 entered early marriages during the same period.

“The report on education said 10,000 teenage girls left school because of pregnancies, and we sit here and pretend it is something that will just disappear. What I am saying is that we have a serious problem,” Labode said.

The spotlight has turned to Zimbabwe’s child pregnancies after a report that a nine-year-old girl is on the brink of giving birth.

TimesLIVE Premium reported earlier this week that the girl, who is in the Tsholotsho district of the Matabeleland North province, is 33 weeks pregnant and was being closely monitored by specialist doctors and nurses at the United Bulawayo Hospitals ahead of the baby’s delivery.

The pregnancy was reportedly the result of a rape.

The country has heavy restrictions on abortions which makes these inaccessible to young girls. This has led to some turning to illegal and unsafe abortions or girls having to give birth.

Under Zimbabwe’s 1977 Termination of Pregnancy Act, abortion is only legally permitted under certain circumstances of rape, incest and health.

The law also states it is illegal to terminate a pregnancy unless it has been sanctioned by the court, which has to confirm that the intercourse was unlawful.

If abortion is conducted illegally, it carries a five-year jail term and or a fine.