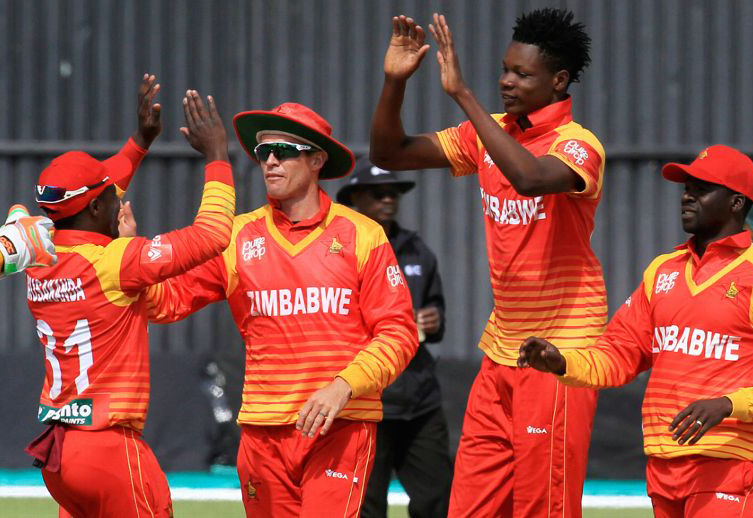 Zimbabwe’s tour of Bangladesh, originally slated for January 2019, will be brought forward to October this year. The BCB and Zimbabwe Cricket are in discussion for a new schedule of two Tests and three ODIs.

As things stand, Zimbabwe will be in South Africa until at least mid-October, but the BCB are looking at a time soon afterwards to host the series.

“A reschedule is being discussed as the two boards have agreed in principle,” BCB CEO Nizamuddin Chowdhury told ESPNcricinfo.

“We will have to look at this change because we have to hold the BPL in January, when the Zimbabwe series was scheduled. We still have to work on some details about the series.”

The BPL was originally slated to begin on October 5, but has been postponed to January because of national elections in the country.

Following the tour of Zimbabwe, Bangladesh will also host West Indies for a full series.