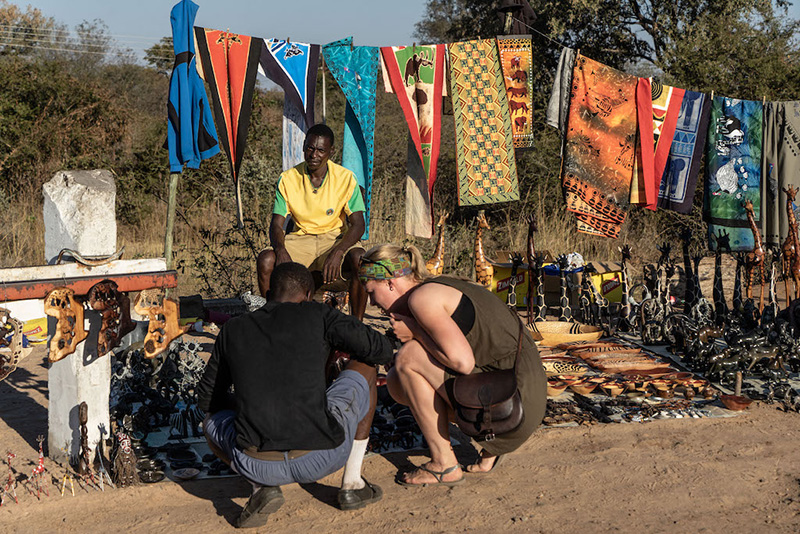 HARARE: The departure of Robert Mugabe has finally brought some good to Zimbabwe — a boom in tourism.

Mugabe was removed from power in November last year after the military stepped in.

Mugabe’s fall has been a blessing to Zimbabwe with more tourists now visiting.

Vice-President Constantino Chiwenga said the tourism expo is giving his government a platform to re-engage with the world after decades of isolation.

“It is, therefore, my wish that the expo will facilitate the much-needed interactive networking sessions for local tourism operators, hotels and lodges. Thereby instilling confidence in Zimbabwe as a tourism destination of choice.”

More than 600 exhibitors and buyers are part at the Sanganai World Tourism Expo, which has become one of Africa’s prime travel and tourism showcases.

South Africa has the most exhibitors and buyers, with a total of 25 taking part.

“We as the tourism board, we are obviously here to promote South Africa and we are hoping that the delegation we have brought we will able to do business and convince the Zimbabwe trade that they should actually send tourists to South Africa,” said South Africa Tourism’s Bontle Madiba.