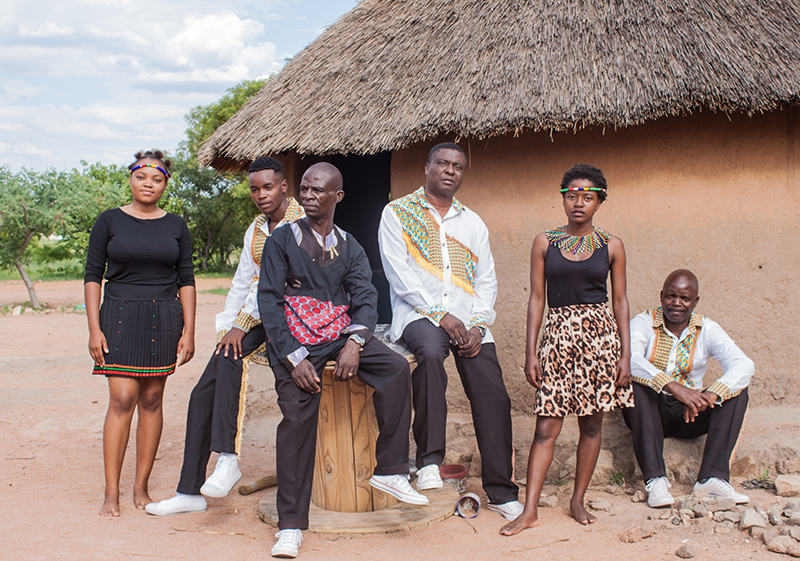 Zimbabwean group Black Umfolosi will this weekend continue their tour of western Canada with a show in Errington, their second visit to the Vancouver Island community.

The group, which specializes in “imbube” a cappella music, gumboot dance and Zulu dance, has toured extensively across Europe, North America, Australia and Asia, as well as their home country of Zimbabwe, according to a news release.

Black Umfolosi has represented Zimbabwe at international events, such as Expo 1992 in Seville, Spain and the 1994 Commonwealth Games in Victoria. They are on a tour of Western Canada with a new lineup that includes two band members’ daughters.

“The group has become firm favourites with audiences of all ages and cultures around the world because of their natural ability to communicate their passion and love for their culture,” the release read.

Black Umfolosi formed in 1982 when some high school friends decided to develop themselves as performing artists and contribute to their community. They took their name from Umfolozi Omnyama River in South Africa, where their ancestors can be traced.

“Their shows are a mix of gentle spirit found in their trademark harmonies combined with exuberant choreography,” the release read. “Their famous gumboot dances showcase the traditional styles of southern African mining regions and are a particular crowd pleaser.”

Their latest album, Washabalal’umhlaba (“the earth perishes”), includes original songs about the perils of climate change. 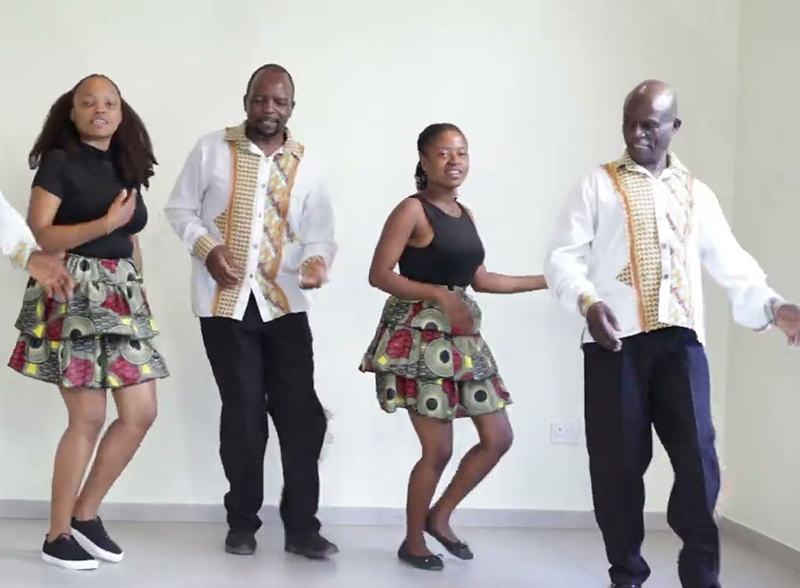 Five of the touring members are men, to be joined for the first time by two women, which will bring a new dimension to the show.

Proceeds from the show will go to benefit the youth cultural centre founded by Black Umfolosi in Bulawayo, Zimbabwe.

Sotsha Moyo, co-founder and lead vocalist, is a songwriter, vocalist, choreographer, music trainer and dancer. Austin Chisare is a bass vocalist, dancer and plays both lead and bass guitar.

Sandi Dube’s dream to travel the world with Black Umfolosi has come true. She is an alto and soprano vocalist and a natural dancer. Educated in Zimbabwe, she also studied Chinese language and culture in a Chinese university.

Mthokozisi Moyo is a dancer and vocalist. A product of Black Umfolosi’s training programs, he has won several trophies as a traditional dancer. Mthokozisi is creative in his approach to dance and enjoys exchange programs and teaching dances from southern Africa.

Thomeki Dube, co-founder, works behind the scenes by contributing choreography and songwriting. He is responsible for tour management and overall directorship. He values cultural diversity throughout the world.