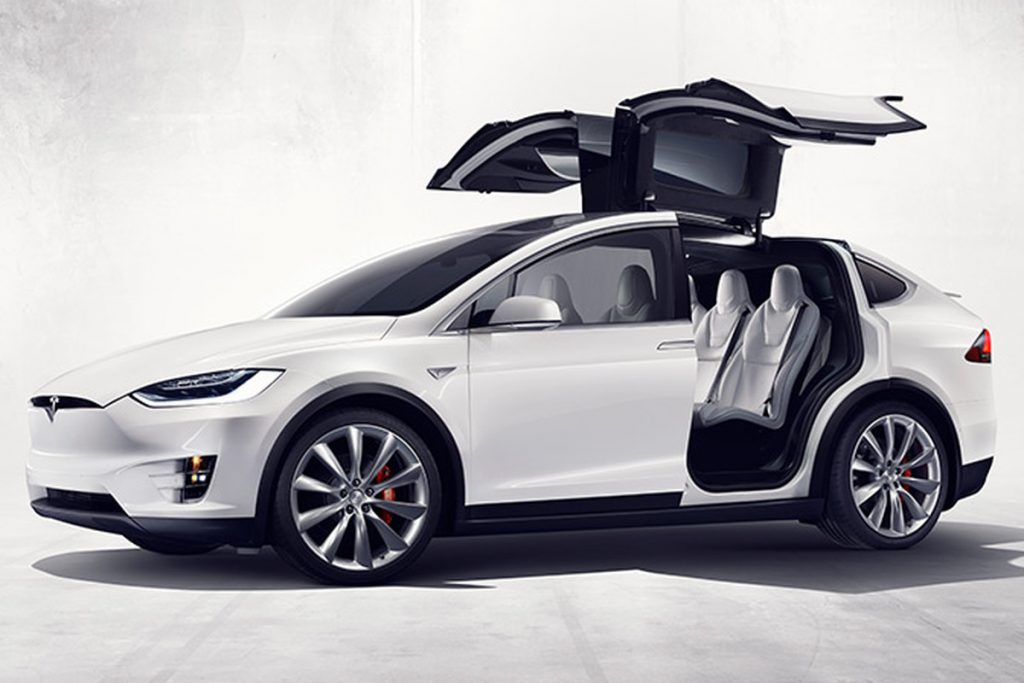 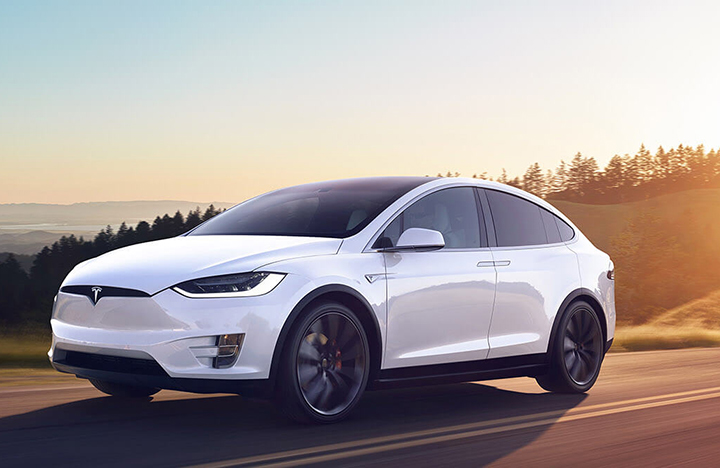 HARARE: An imported Tesla Electric vehicle and the Zimbabwe Revenue Authority collecting $7.5 million in import duty for vehicles – mostly shipped from South Africa – in just two weeks are the latest signs of how Zimbabweans are seeking to escape from potential loss of financial value owing to economic challenges induced by shortages of foreign currency.

Reports that the government will introduce further austerity measures such as requiring vehicle importers to pay for duty in forex have resulted in a rush to import vehicles into the country. Zimbabweans importing vehicles currently pay for duty in local bond notes or bank transfer.

“We are receiving an average of 500 vehicles that are being imported from South Africa daily. We are processing an average of 200 entries of vehicles imports per day (and) a total of $7.479 167 in import duty was collected during the period under review (12 days since second week of October,” Taungana Ndoro, spokesperson for the state revenue authority was quoted saying by state media on Friday.

Economists said Zimbabweans had switched investment focus away from monetary assets owing to currency volatility in the country. They said many were now buying properties and vehicles as a store of value and wealth as the country plans to make currency and economic reforms.

The vehicle, with an estimated cost of about $75 000, boasts of a high powered engine. Pictures of the vehicle have gone viral in Zimbabwe, bringing memories of a Bugatti Veyron with an approximate cost of $2 million which was recently imported into Zimbabwe for registration by South African businessman, Frank Buyanga.

It was not immediately clear who had purchased the Tesla electric vehicle.

Wow… someone owns a Tesla in Zim. Lo and behold the very first Tesla electric vehicle in Zim?????? pic.twitter.com/Ma23BIkFZi

Others joked on social media that buying an electric vehicle will not help the owner escape the energy challenges in Zimbabwe as the country has of late battled electricity outages which the state power utility has blamed on faults.

Zimbabwe has been battling to fund its fuel import bill and this has caused shortages which have resulted in long queues at filling stations. Finance Minister Mthuli Ncube has been quoted saying Zimbabweans have developed an obsession with fuel queues.

“I notice that many people are going there just to top up once they see a tanker offloading fuel. They should be calm, they shouldn’t over speculate even on the fuel queues… as of yesterday we released anther $17 million in forex to support the acquisition of diesel and petrol,” Ncube told state run Herald newspaper.

Someone got a @Tesla in Zimbabwe, if only #Tesla @elonmusk could see how much of interest Africa has in their cars, people are willing to pay a lot to get them. Plus I hear there's shortage of diesel and petrol in the country. @InsideEVs @transportevolve https://t.co/nIcA93IBTQ pic.twitter.com/jFGh6mJDku