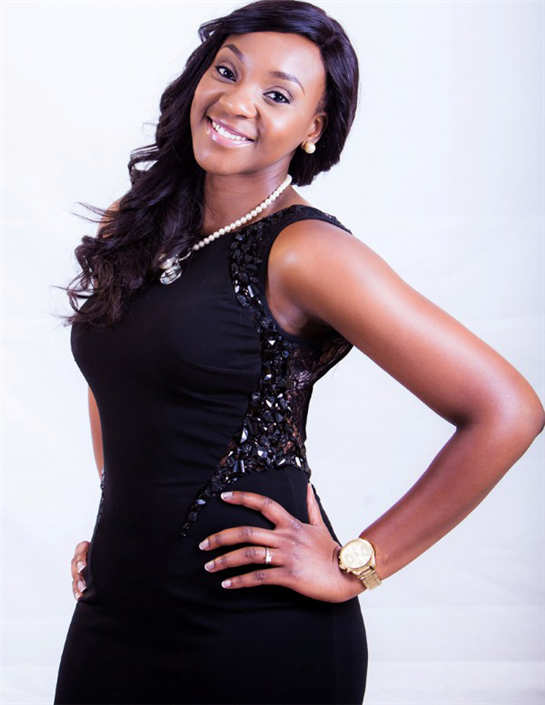 THE ZimboLove Foundation, founded by ZiFM presenter Ruvheneko Parirenyatwa is set to be launched in Harare Thursday with health minister David Parirenyatwa expected to attend.
The foundation, its promoters say, enables Zimbabweans and those who love Zimbabwe, to find “small ways to make big changes to Zimbabwean lives”.
Its first campaign is the #RedChilliChallenge which is aimed at raising awareness about the lack of and high cost of blood in the country.
“At best, a pint of blood can go for $147.00 in public institutions and on average, patients need 2 pints of blood at a time. Many patients die unable to afford this necessity, sold at a price that makes it seem like a luxury,” the foundation said in a statement Thursday.
“There is a justification for the price of blood but it does not change the fact that the average Zimbabwean cannot afford three pints of blood to save their child who got injured in a road traffic accident, or a cancer patient, a haemophiliac, someone living with HIV or a mother in child birth.
“For this reason, ZimboLove hopes to make blood more affordable & accessible to everyone who needs it. To raise awareness for the blood drive ZimboLove announced the #RedChilliChallenge.
“The challenge will work as follows; participants should record themselves eating fresh red chilli and then nominate others to do the same.
“Each person who accepts the challenge is to record themselves doing it and post the video up on social media.
“Each person who accepts the challenge should accept it as well as donate $1 or more to the cause. If a person refuses to do the challenge, they can donate $5 or more to the initiative or go and donate a pint of blood at the National Blood Service of Zimbabwe.”
Added Parirenyatwa: “We hope this will go viral and begin to see the videos being shared online and via WhatsApp.”
National Blood Service Zimbabwe public affairs manager, Esther Masunda welcomed the initiative.
“We thank Ruvheneko and her team for coming up with an innovative approach in making blood more affordable,” said Masunda.
“The money raised will go to the ZimboLove bank account at Parirenyatwa Hospital, where anyone needing blood and qualifies for the free allocation from ZimboLove, will be given.”
Red Chilli Challenge

The foundation will be launched Friday evening at Harare’s Maestro Restaurant (146 Enterprise Rd). Individual tickets are $100.00 and a table of 10 is going for $800.00.Advertisement

The Team
ZimboLove Board of Trustees includes the following: