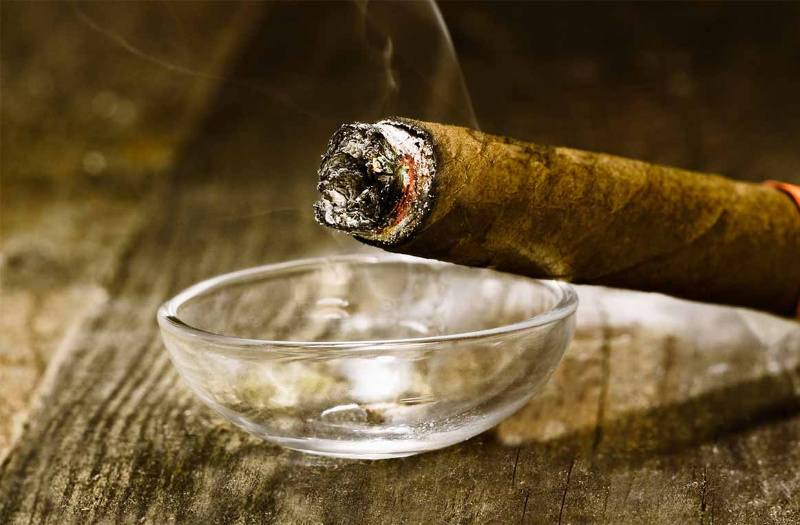 HARD-PRESSED Zimbabweans could now be smoking less of the legal cigarette, if reports of a 17 percent sales decline by top cigarette maker, British American Tobacco (BAT) are anything to go by.

BAT has said the weakening of the Zimbabwe dollar, which has eroded disposable incomes, has forced locals to cut down on smoking.

This has resulted in the firm recording an overall 17 % sales decline.

Company chair, Lovemore Manatsa last Wednesday attributed the decline to the impact of economic policies which were seriously felt in the company’s financial year ended December 31 2019.

“It was a challenging year for the business mainly driven by significant changes to the macroeconomic policies and in particular, the introduction of the Zimbabwe dollar that was floated against the US$.

“The official exchange rate had very little significance to the productive sector because of the inaccessibility of foreign currency on the interbank market,” he said.

Manatsa said the local currency devalued against major trading currencies further impacting consumer disposable incomes which saw inflation increasing to 521% by the end of December 2019 against 42.1% recorded during a similar time in 2018.

Owing to the obtaining challenges, the company’s total sales volumes for the year under review decreased by 17% compared to the previous financial year.

In the Aspirational Premium segment, Newbury, grew by 12% driven by consumers switching from Dunhill due to our inability to import the product as duties were required to be paid in United States dollars.

“The Value for Money segment, (Madison and Everest) and Low Value for Money brand, Ascot, recorded a 17% and 18% decline respectively driven by shrinking consumer disposable incomes.”

During the period under review, revenue decreased by $16 million (5%) on an inflation adjusted basis when compared to 2018, driven by declining sales offset by numerous price increases.

Gross profit decreased by $16.4 million (7%) compared to 2018, driven by an increase in raw material costs and costs associated with the use of generators due to power interruptions during the year in our manufacturing activities.

Added Manatsa, “Although the economic environment is likely to remain challenging in 2020 mainly driven by macro-economic movements and the effects of the coronavirus disease, we are confident that through our effective business strategies, the equity of our brands and the quality of our people, the Company will deliver value growth for its shareholders.”