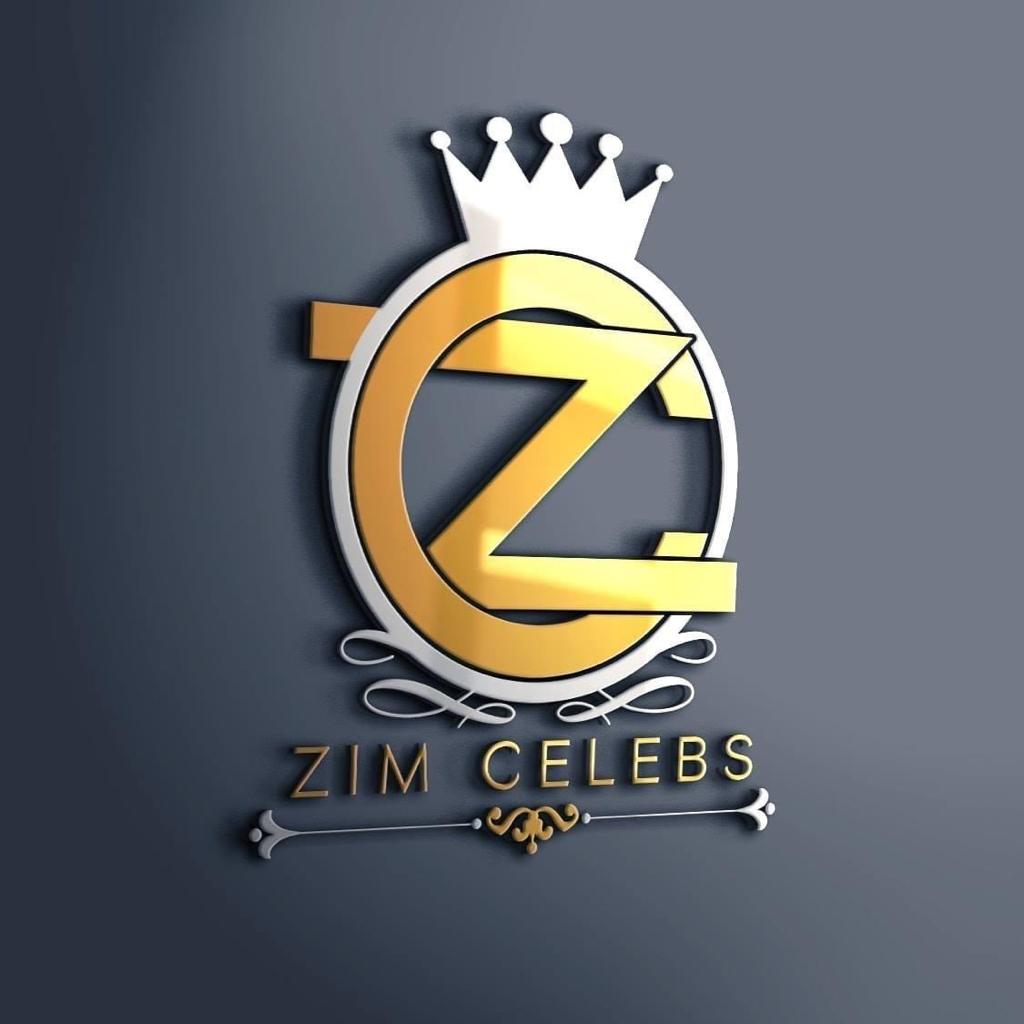 THE ZimCelebs Media Group is set to start a talent show offering budding artists a chance to showcase their gifts and its starting this coming soon.

The talent show dubbed Unplugged ZimCelebs is set to be beamed by the first half of next year.

There have been talent shows in the past in Zimbabwe such as the A Academy Show which aired on national TV in the 2000s.
DreamStar and StarBright are other talent shows which have been boosting pubescent careers.
Lately, firebrand Passion Java’s Zim Talent Show has been making waves across the country.

But the ZimCelebs duo Lewis John and Tafadzwa Rusike Gondo say plans are well on course for something more feisty and entertaining.

“We would like to say we are astute learners learning from the best in the game. However, inasmuch as there are those who set the path for us, we as the young turks like to spice things up, and bring in new trends which shall make our talent show more attractive to our viewers. We do not want to preempt how we are going to do our things to preserve its intellectual property,” they said.

“We are also considering providing the content to ZBC, ZTN Prime and 3KTV to help us air our talent show,” they said.

Lewis John noted there will be adjudicators selected from the acting and music fields media and bloggers as well as social media socialites aka felebrities.

“These are experts in their fields hence can truthfully without favour or bias for they know what they do. We will announce their names in due course,” he said.

He said a prize money of USD 2500 will be awarded to the winner.

He also revealed they are also planning on giving Zimbabweans their own music TV show to be available on Multichoice DStv.

“If others are doing it, I don’t see any reason we cannot do it as well,” said John.