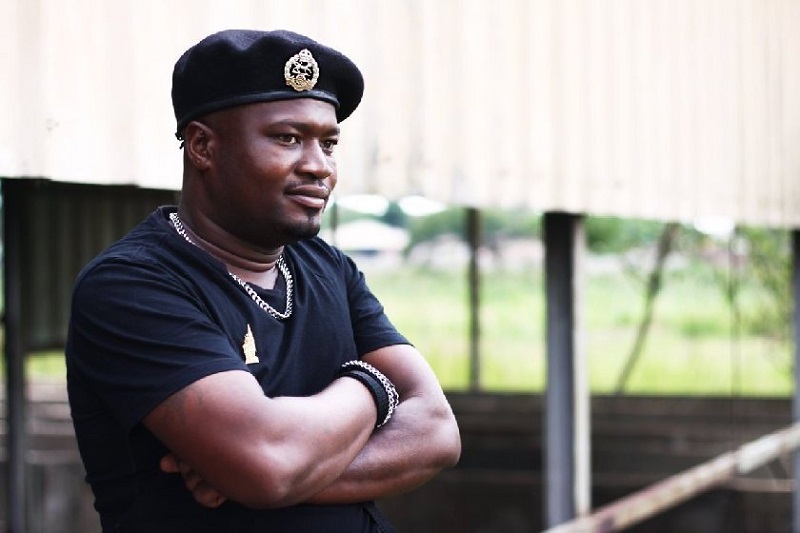 POPULAR ZimDancehall musician Donald Chirisa, better known as Sniper Storm, has dragged his pregnant girlfriend to court accusing her of breaking into his bedroom and stealing his beer while he was away on business.

According to court papers, Mpompoma eloped to the father of three on September 23 this year claiming she was pregnant and had come to stay with him.

Chirisa (39) accepted her on condition she slept in the spare bedroom while he took time to think on how he could best solve his problem.

Court further heard that two days later, the musician left for South Africa, leaving the girlfriend with access to all other rooms except his locked bedroom.

It is alleged that Mpompoma then broke into the bedroom and stole beer valued at $350.

Mpompoma is also alleged to have stolen some car keys, registration book and agreement of sale documents.

Prosecuting, Devoted Gwashavanhu Nyagano said the broken door was worth $60.

But the girlfriend is denying the allegations.

She is yet to defend herself after her trial was postponed to the 25th of this month for commencement.