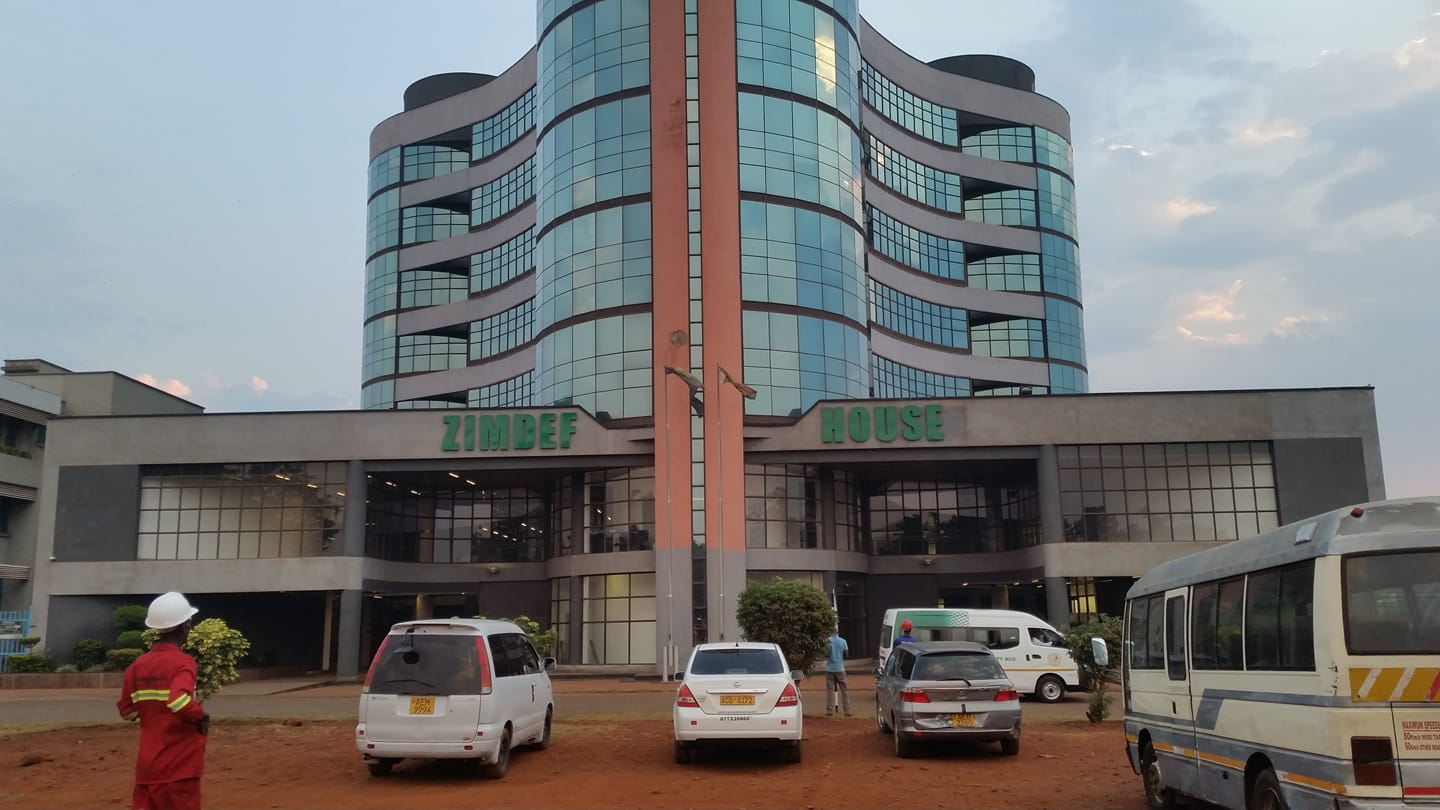 EFFORTS by the Zimbabwe Manpower Development Fund (ZIMDEF) to save a tender deal it awarded to Tano Digital Solutions (Private) Limited (Tano), under unclear circumstances have failed.

Twenty Third Century had complained that the awarding was done illegally.

The argument was upheld by High court judge, Justice Owen Tagu, who went on to suspend the deal.

Aggrieved by the ruling, ZIMDEF filed a notice to appeal at the Supreme Court.

The judge, however, allowed ZIMDEF to proceed with its appeal.

“… after reading documents filed on record and hearing counsel, it is ordered that the preliminary objections by ZIMDEF are without merit, and are all dismissed,” said the judge.

“Application for leave to execute, pending appeal, is granted. The order of this court, under HC 1886/22, shall remain operational, notwithstanding the appeal filed under SC 153/22,’ruled the judge.

In its notice of appeal, Zimdef challenged Tagu’s ruling, claiming the judge erred in coming up with the judgement.

“The High Court erred for the stronger reason in proceeding to deal with the supposed merits of the application aquo without first disposing of validly taken objections in limine litis, which went to the root of the whole proceedings.

“For the stronger reason, the court a quo erred in not finding that the Procurement Act is a more specific act than the Administrative Justice Act, and that the redress of all the grief, with the decision of the review panel, must necessarily be in terms of part x of the Procurement Act, which provides adequate remedies.”

Zimdef said the judge erred in not finding that  there was no justification for avoiding the domestic remedies provided for in the Procurement Act.

“The balance of convenience favoured the refusal of the relief sought because Twenty Third Century sought to interdict the implementation of critical software  support and maintenance to ZIMDEF,  which is a statutory board, one of whose primary and key functions is the collection of revenue for manpower development, which function would be unduly hindered and paralysed to the prejudice, not just of the appellant’s programmes of national interest, but also the public policy underpinning ZIMDEF,” said the organisation.

SAP is a German multinational software corporation based in Walldorf, Baden-Württemberg, that develops enterprise software to manage business operations and customer relations.

Justice Tagu last month ruled the tender should be stayed.

He further ordered the respondents to show cause why a final order should not be made cancelling the tender.

Twenty Third Century had told the court that, in October last year, ZIMDEF published a notice calling for an informal tender for the provision of SAP software application services.

Twenty Third Century submitted a notice to PRAZ, challenging “as restrictive, unreasonable, and anti-competitive, a condition inserted by the first respondent (ZIMDEF)”.

The challenge emanated from ZIMDEF’s demand for bidders to be holders of an SAP licence.

Twenty third Century had been providing the service since 2015.

The company also complained that its discharge of the function had been above reproach.

While the challenge was pending, ZIMDEF went ahead and awarded the tender to Tano, prompting Twenty Third Century to approach the High Court.

Tagu said Twenty Third Century made a case warranting the granting of the interim relief sought.