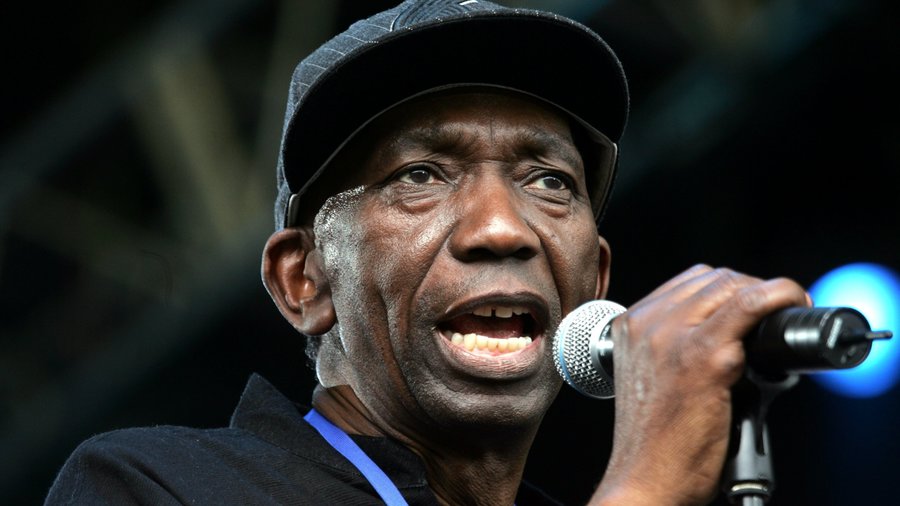 Mukanya, as Mapfumo, is affectionately known in the music orbits, was backed by his celebrated band, The Blacks Unlimited.

With musical experience emanating from a career spanning over four decades, Mapfumo gave a vibrant performance of his hit tracks cheered by an estimated 4000 people who attended the show. 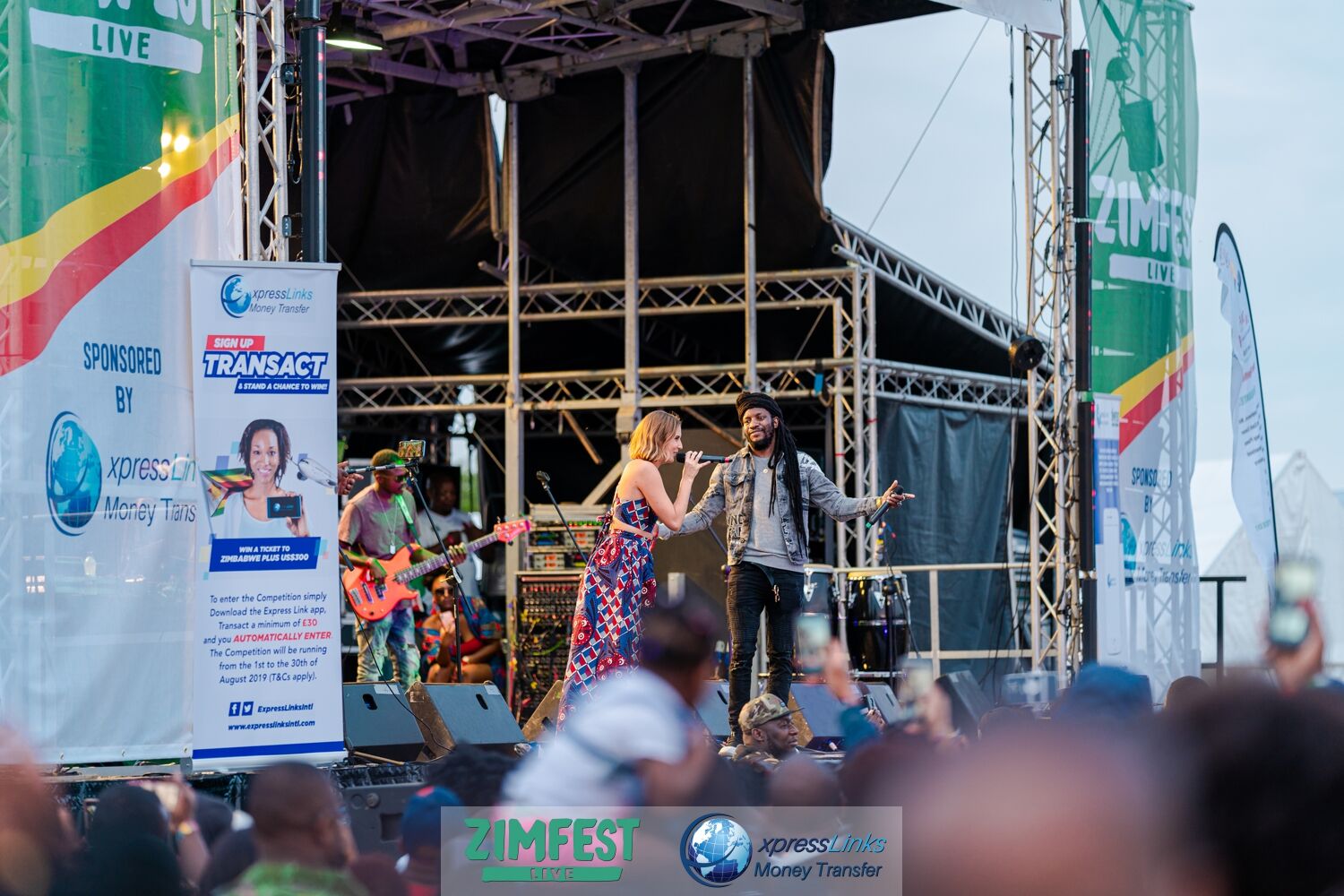 Gemma and Winky D on stage at ZimFest

In a statement, ZimFest Live, the organisers of the concert, expressed their gratitude to artists for bringing the event to life.

“We would like to take this opportunity to thank everyone who attended ZimFest Live 2019.

“To all the artists, thank you for keeping the audience entertained throughout the day. Your passion and commitment to your craft was evident in every performance. To the DJs, your undeniable talent kept us on our feet,” the statement said.

“Thank you for keeping the various arenas electric.”

The popular music festival, which started in 2001, was this year held at Colesdale Farm in Northaw village a few kilometres outside London.

An enthusiastic and nostalgic crowd of over 4000 music lovers attended the festival, enjoying lively performances from one of the best talents from their motherland. 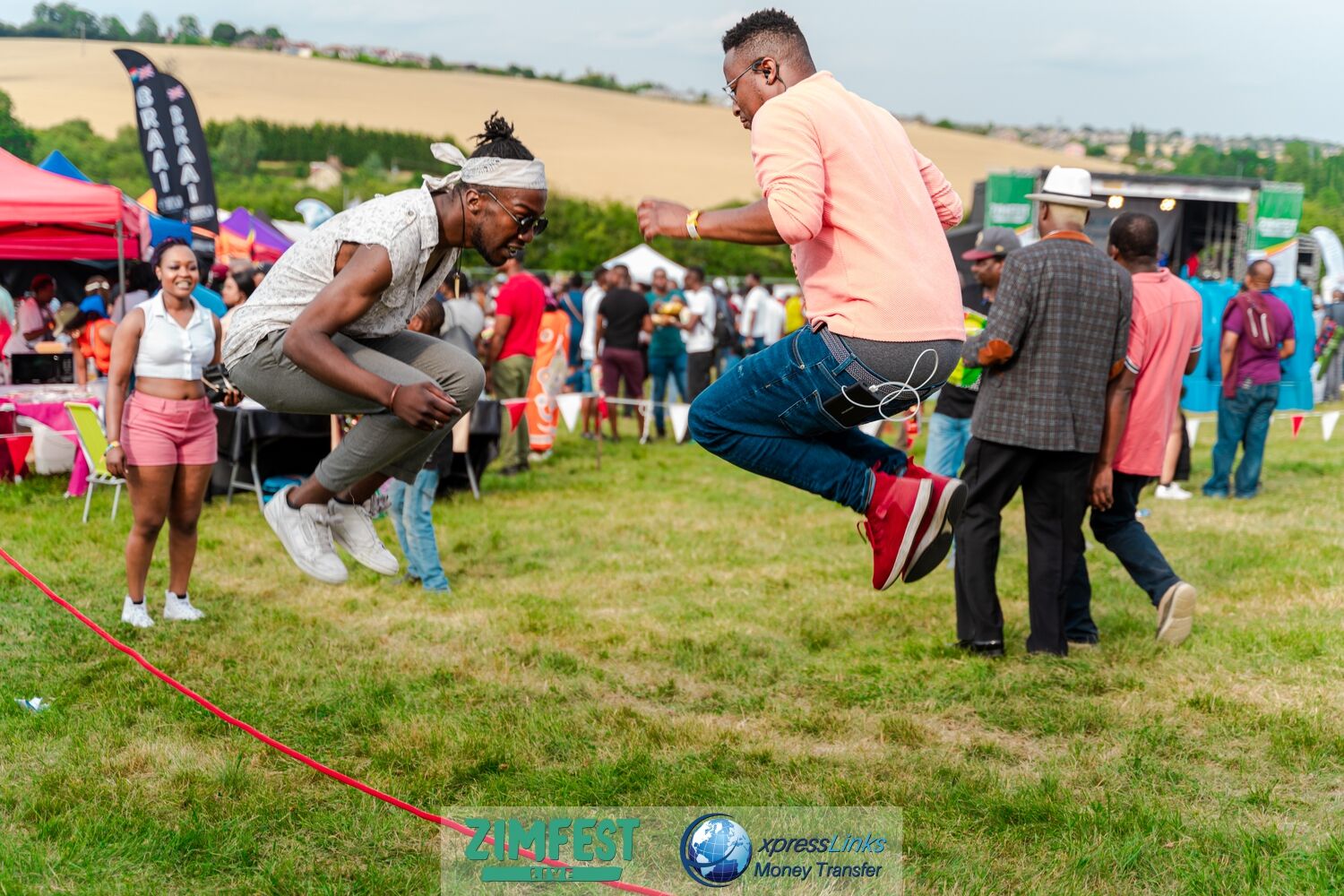 ZimFest Live now on it’s 19th edition has over the years become the best gig for Africans in the UK to enjoy a variety of cuisine, take part in traditional games and an impressive showcase of art.