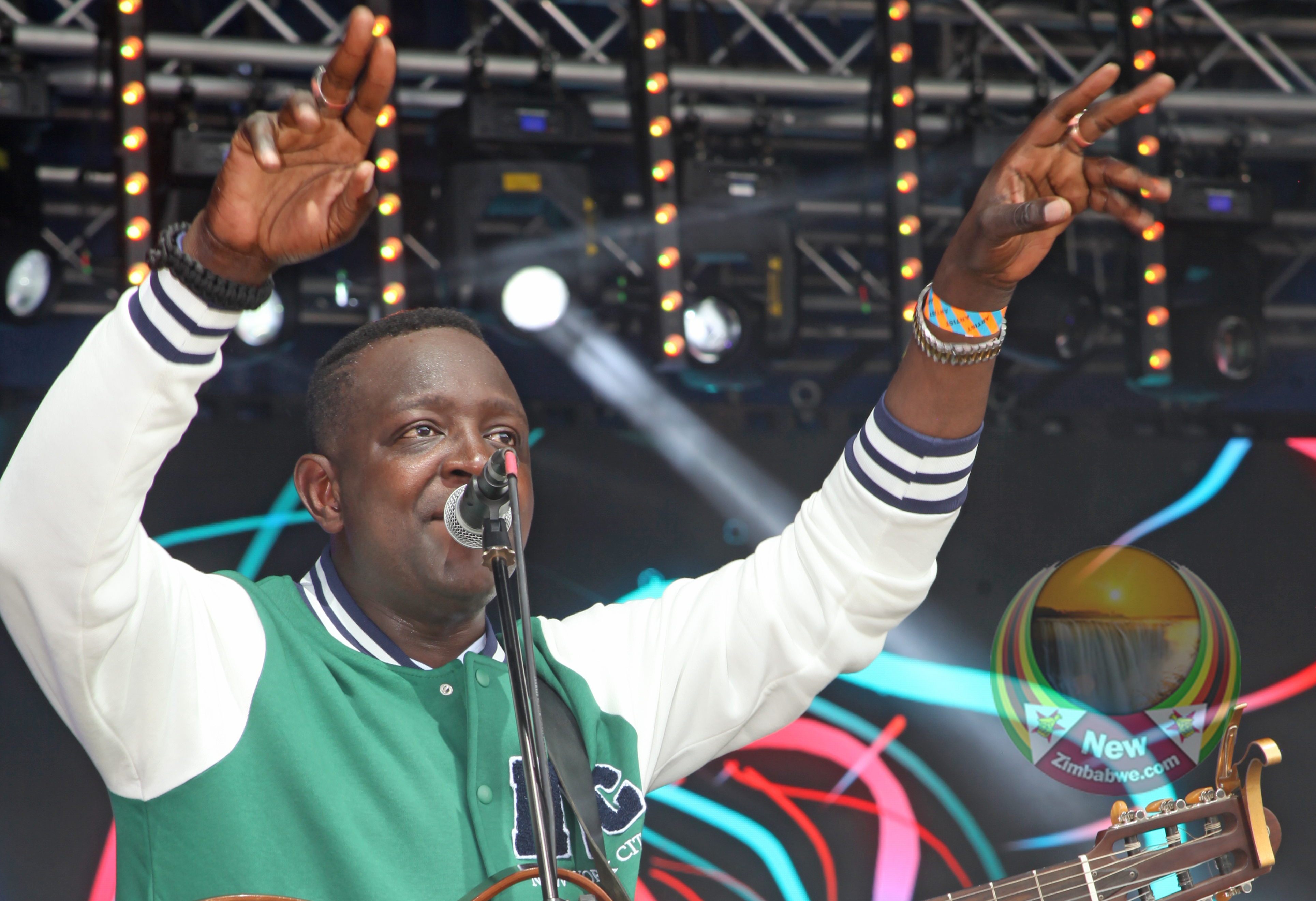 When you have a superstar line-up that includes South Africa’s Makhadzi, Zimbabwe’s Winky D, Sulumani Chimbetu, Ex-Q and Nutty-O, even the notoriously temperamental British weather will take an accommodating pause.

The sun was out in its full summer shine, and thousands of music lovers duly trooped to Hertfordshire grounds Saturday for the annual Zimfest Live festival; the pick of the showbiz calendar for the Zimbabwean diaspora and expatriate community in the UK.

Organised by Redcliff Management, the festival has been running since 2001 and grown to become about more than just music; it now showcases the ultimate Zimbabwean social and cultural experience.

As such and beyond offering a musical buffet unequalled in its variety and without compare for its quality, revellers were on Saturday treated to traditional Zimbabwean food and beverages.

They could also buy quintessentially Zimbabwean products like mitsvairo or cheeky chili from the dozens of traders with stalls at the venue.

Sponsors this year included Diaspora Insurance and, apart from the musical talent, among the big name visitors were the likes of heavyweight boxer Derek Chisora and footballer Marvellous Nakamba. 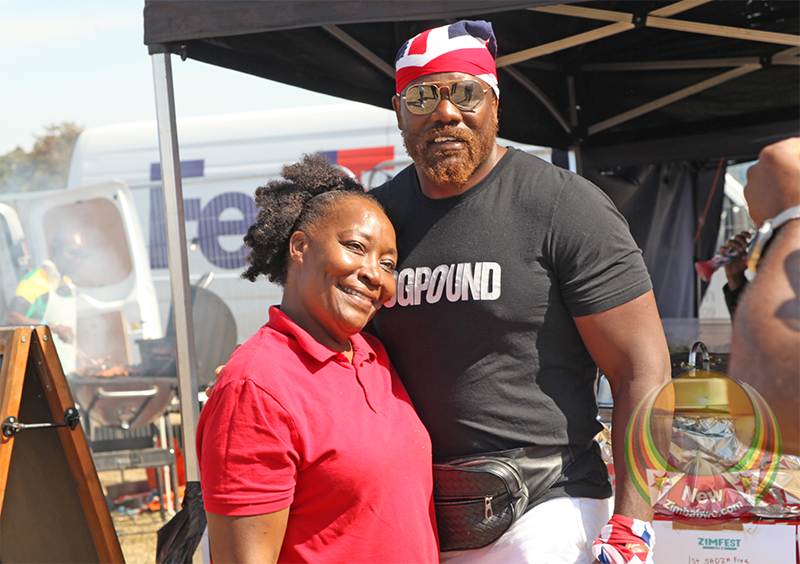 About the music however, the show naturally started with a blessing and an assurance about the future.

ZimChild is a 16-year-old UK-based prospect with a bright musical future while gospel queen, Sharon Manatsa, also locally based, served the opening blessings for the day.

They were followed by a flight of Dendera with Sulu Chimbetu and, of course, many in the crowd could be heard screaming – “Simon Chimbetu still lives!”

Then came urban grooves legend Ex-Q who will not break a sweat on stage; his music makes the audience do that, and in buckets.

He was followed by Nutty O whose music is also a commentary about his life journey; and one with which many can relate.

The hit song ‘Kuri Sei’ is more regularly read as a reach-out to a distant loved one, but on Saturday Nutty O hinted at a deeper and broader meaning, telling his audience that; “There are huge problems in the world.

“Depression is real, and so we must always, always check on each other.” 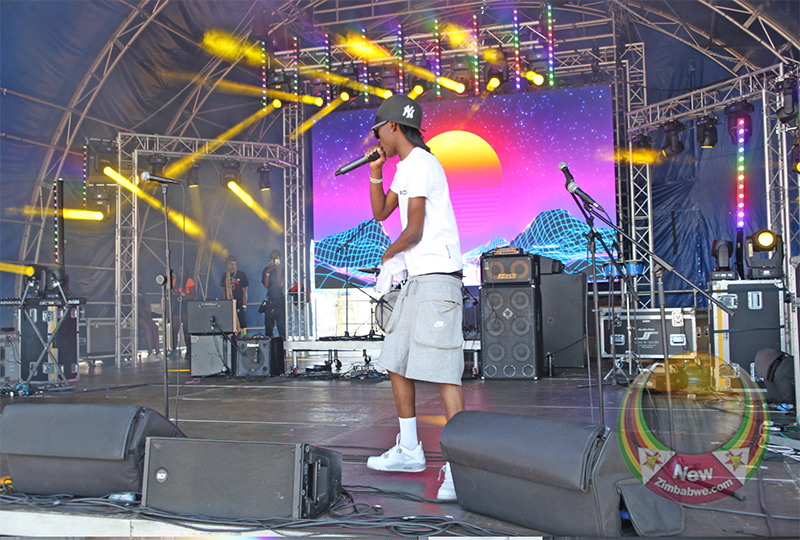 After Nutty O, the festival levelled-up even further with the creative havoc and incredible energy of South African superstar Makhadzi.

“Hello, my name is Makhadzi from South Africa; and I’m also the most beautiful woman in the world,” she declared.

Many reckon she is also South Africa’s biggest artist at the moment.

After Makhadzi, ZimDancehall royalty Winky D took the stage, opening his act with the poignant ‘Njema’.

Below are some of the performances;