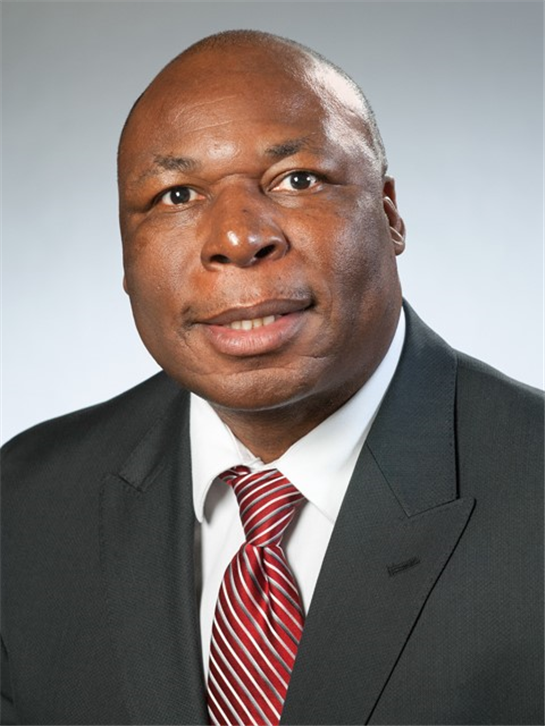 ZIMFIRST leader Maxwell Shumba has quit the opposition Coalition of Democrats (CODE), describing the alliance as “worthless” and dismissing its presidential candidate as “incompetent”.

Former energy minister and Renewal for Democrats (RDZ) president Elton Mangoma is the leader of CODE and also the alliance’s presidential candidate.

In a statement quitting the coalition, Shumba dismissed the grouping as not only “hopeless, but also directionless”.

The US-based politician said his party was quitting the Mangoma-led grouping, accusing the former cabinet minister of meddling in the affairs of ZimFirst.

“ZimFirst party is with immediate effect pulling out of CODE,” Shumba said in a statement, adding, “… the endorsed coalition presidential candidate Elton Steers Mangoma is involving himself in the internal party issues.”

Shumba, who served as MDC-T chairman in the US and as also a strategist for the late Morgan Tsvangirai, said Mangoma was targeting him after he “…did not openly endorse him” for the CODE leadership position.

“Our party resolved to build our vision first for the benefit of both CODE and Zimbabwe. As ZimFirst presidential candidate, I believe CODE is worthless and Mangoma is incompetent,” he said.

“For this country to move forward we do not need such kind of leadership. ZimFirst is a people-oriented party and is pushing towards transforming the fallen Zimbabwean economy.

“It’s callous for Mangoma to instigate rebellion in our party to consolidate his presidential candidacy.”

He added; “Our party is pulling out of CODE and put our main focus in rebuilding the party for the betterment of Zimbabwe.

“Code is hopeless and directionless, and we cannot be held ransom to stay in CODE at the expense of serving the people’s interest.”