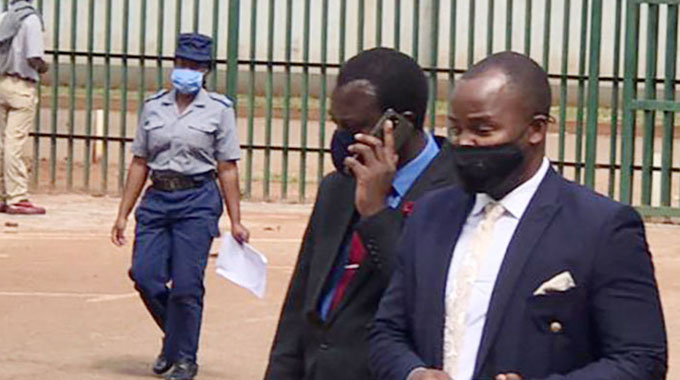 The Allan Wilson High School student visited Mukondiwa’s apartment in the Avenues, Harare where he saw the journalist with some friends drinking wine and watching gay movies.

The student had approached Mukondiwa seeking assistance on how he can be assisted in getting in touch with one Tsungai Mutasa, who is in the diaspora and had promised to pay his school fees.

“On the 2nd of March, complainant went to the accused person’s house where he found the accused in the company of two unknown male adults and they were watching gays movies,” the state papers read.

“Accused offered wine which they were drinking, (but) complainant refused but later drank with them and they went to buy Castle Lite beer at a nearby shebeen (and) continued to drink with the complainant.

The state said the accused started touching the complainant but he refused.

“He then lifted complainant’s legs up, inserted his erect penis into the complainant’s anus and did coital movements. Complainant screamed (and) that when the accused stopped and removed his penis.

The complainant reported the case to the police on 17 March, and was sent to the hospital for medical examination leading to the arrest of Mukondiwa.

He appeared before Magistrate Barbra Mateko who remanded him in custody to April 12.

The magistrate also advised Mukondiwa to approach the High Court for bail. Malvin Mapako appeared for the state.