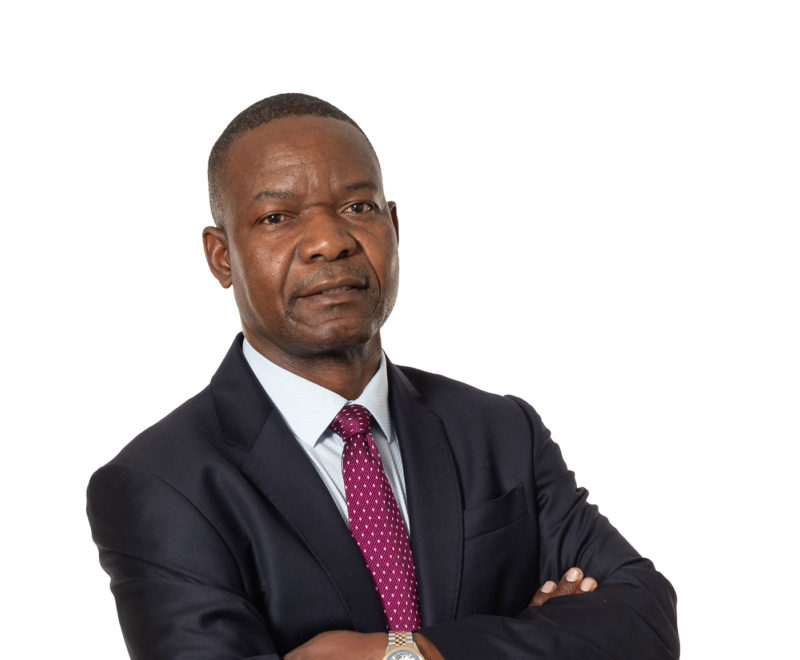 PLATINUM miner ZIMPLATS has dismissed former Finance minister, Tendai Biti’s allegations that they were reluctant to build a refinery in a development which exposes the government to minerals under declarations and revenue losses.

Speaking in parliament recently the Citizens Coalition for Change (CCC) Harare East legislator raised concerns on the proposal by the treasury to suspend by 12 months the obligation of platinum houses to pay Value Added Tax on non- beneficiary platinum from Zimbabwe.

The rationale of the move on the government’s part was aimed at giving the miners breathing space to create adequate savings to build their own refineries.

“But ZIMPLATS has been in this country for a period of 20 years and they have not built a refinery. Notwithstanding that, at the time that they signed their MOU with the Government of Zimbabwe, the Minister of Mines then was Hon. Dr. Sekeremayi.

“They were given massive tax incentives to build a refinery. Up to now, they have not built a refinery,” Biti said. 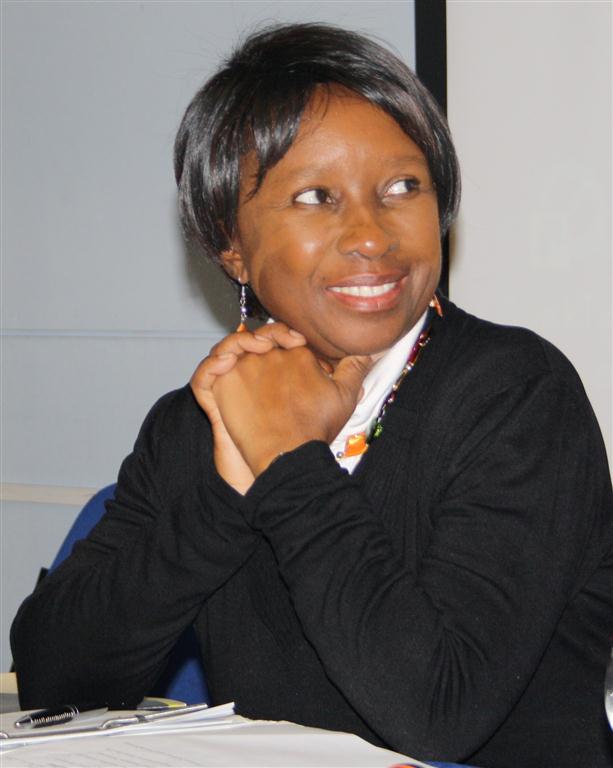 He said official pronouncements indicate that the company is sitting on  26 million ounces of platinum that are on the 104 sq km of land in Selous with validated platinum reserves of 176 million tonnes.

“These are already rich companies in terms of what they have underground.  So, to continue giving them tax incentives when they are actually not properly accounting to Zimbabwe because of their continued refusal to construct a refinery in Zimbabwe.

But speaking exclusively to NewZimbabwe.com Business this week, Zimplats corporate affairs head, Sibusisiswe Chindove dismissed the allegations insisting that the miner’s books contain declarations which are in line with laws of the land.

“Let me deal with the issue of the mineral declarations first. I think if you also consult with the Reserve Bank of Zimbabwe (RBZ) , the Zimbabwe Revenue Authority, Mines and Mining Development Ministry they will also confirm that we declare all the ten metals,” she said.

Chindove insisted that the country at large is deriving benefit from the proceeds realised in their sale.

“In terms of value addition, I think perhaps we also need to understand that there is a value addition process already existing from the mining stage to the process stage up to the production of the product which is then exported. That is value added to a large extent.

“But it is just that when people are talking about local beneficiation , they will normally be looking at the refinery and I am happy to say that within the US$1,8 billion set aside for expansion , one of the projects that we will be working which is already pilot stage is the construction of the refinery,” added Chindove.