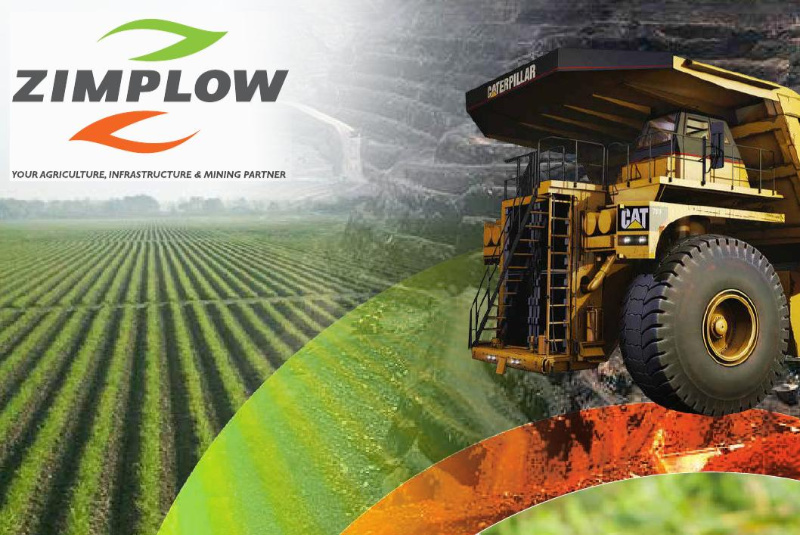 AGRICULTURE and mining implements concern, Zimplow Holdings Limited has defied the odds which have seen most companies struggle to reward investors after approving a shareholder dividend of $3.14 per share.

Company secretary, Maxwell Chinorwadza Thursday said the dividend payouts will be made before year end.

“Notice is hereby given that the board of directors of Zimplow Holdings Limited has declared an interim dividend of $3.14 cents per share payable in respect of all ordinary shares of the company.

“This dividend is in respect of the third quarter ending September 30 2019 and will be payable in full to all shareholders of the company registered at the close of business on the 13th of December 2018,” he said.

The payment will take place on or about the 16th of December 2019.

Several listed companies have not paid any shareholder dividends owing to depressed performance being triggered by the operating environment.

However aggressive management strategies have seen the agricultural and mining concern going against the odds and recording good profits.

Zimplow’s profit for the half year to June 30, 2019, surged 920 percent to $15 million from $1 million recorded in the same period last year spurred by exports.

Although demand from the tobacco farmers did not come in at the same level as last year, Zimplow indicated overall performance from across the board was generally positive while exports also came in firm compared to same prior year period.

On subsidiary performance, Mealie Brand contributed significantly to the group’s profitability after its revenue tripled to $10 million driven by a strong sales mix which was 56 %t exports and 44 % local sales.

The business recorded a profit before tax of $9,9 million and exports enabled it to have exchange gains on debtors and receipts.

At Farmec, revenues came in 78 % higher to $13,7 million after 44 tractors and 130 implements were sold over the period under review.

CT Bolts recorded a 77 % increase in revenue to $1,5 million and a before tax profit of $1,1 million. There was a change in sales mix with mild steel bolts down 58 % while high tensible bolts volumes doubled.

For Powermec, the business was driven by the obtaining electricity shortages as gensets sold doubled to 44 compared to 22 in the comparable period. Revenue surged 235 % to $3,5 million with profit before tax at $1,6 million.