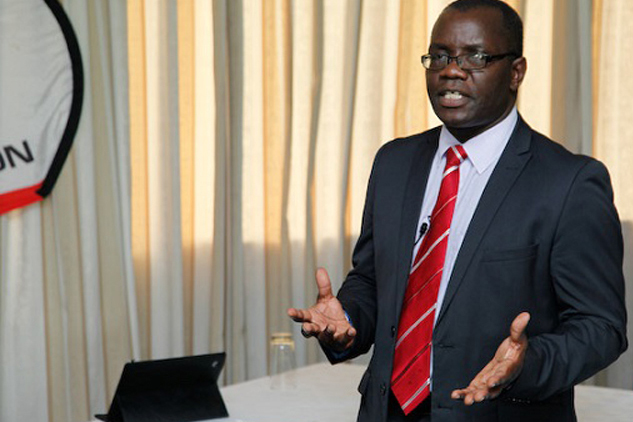 ZIMPLOW shareholders on Monday approved a special resolution to raise $5 million through a rights issue aimed at reducing expensive short-term debt.
The company’s total debt stood at $13,15 million as at October 31, with $8,4 million of it being short-term. Zimplow is paying close to $1,3 million annually in interest charges.
Group chief executive, Zondi Kumwenda told The Source that the legacy debt was assumed when the group took over Tractive Power Holdings (TPH) in 2012.
“This occurred as a result of the 2012 transaction involving the acquisition of TPH, whereby some of the TPH minority shareholders opted to receive cash in lieu of new Zimplow shares of which the company had to borrow to settle,” he said.
At the time, Zimplow raised $11 million through a rights issue to finance the purchase of TPH.
Kumwenda said in addition to retiring a portion of the group’s debt, the offer which opens on January 5, is expected to improve the group’s overall working capital position.
The rights issue will increase the number of Zimplow’s shares by 33,3 percent .Advertisement