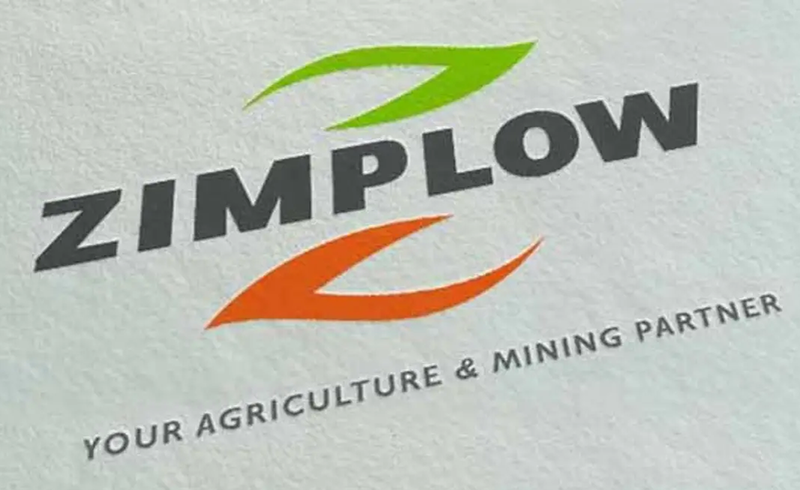 ZIMPLOW Holdings Limited says it is scouting for new suppliers of earth moving machinery ahead of Caterpillar’s exit which will see the end of a 70 years old partnership.

Barlowood Equipment UK Limited (Barloworld) which manufactures and distributes the Caterpillar branded products in Zimbabwe announced recently that it would be parting ways with Zimplow in preference of distributing their products directly to the local market.

Presenting the group’s annual report this week, ZIMPLOW chairman, Godfrey Manhambara revealed that they are on the scout for a new suitor to fill the void.

“One of the key strategic matters the group is currently seized with is the search for a new Original Equipment Manufacturer (OEM) of earthmoving equipment to replace the Caterpillar brand at the end of the Distributorship Agreement on 30 September 2022.

“The board will focus on balance sheet preservation and growth of the new product line yet to be introduced, in order to deliver expected shareholder returns,” he said.

Its absence, effective 30 September 2022, will be a notable setback in the short-term,” Nyakudya said.

ZIMPLOW has since acknowledged that the absence of the Caterpillar brand will be a setback in the short term.

Records at hand indicate that the firm is currently finalising the on-boarding of a new supplier in the shortest possible time, in order to deliver a reliable, durable and cost effective mining equipment solution to the market post Caterpillar’s exit.

Caterpillar has been shifting strategy globally, including exiting from the coal and soft rock underground mining business to focus on other mining technology.

Meanwhile, during the year 2021, Zimplow delivered a strong financial performance by growing revenue by 55% for the financial year ended 31 December 2021 in comparison to the prior year performance in inflation adjusted terms.

In addition, the operating profit for the year under review grew by 88% in comparison to the prior year performance on the back of volume growth from all the group’s business units, with Farmec and Barzem posting record performances.