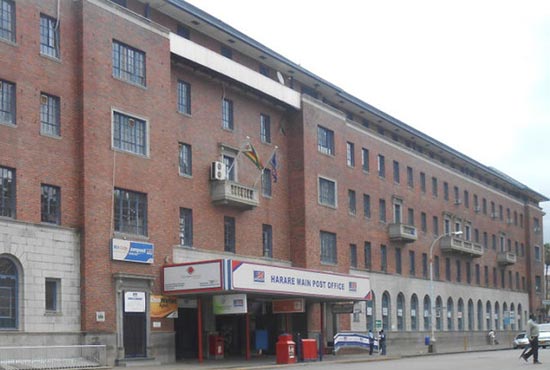 ZIMPOST is handling over $3 million in third party financial transactions per month, nearly a year after launching its money transfer service, Zimpost managing director Douglas Zimbango has said.
The company launched its local and international money transfer service, Zipcash in October last year, and Zimbango told The Source on Thursday that the volumes were growing.
“On average Zimpost handles 50,000 transactions (per month) with a value of $3 million,” he said.
“Zimpost moves about 11,6 million domestic letters, 2,3 million international mail and about 30,000 parcels per year.”
Volumes have dropped by 86 percent since 2000 due to break-neck changes in technology, though revenue has been steady at $20 million annually.
Zimpost has been exchanging money orders with Tanzania over the past nine months but the response was below expectations although there was potential for growth, he added.
A similar arrangement with Botswana Post Office was launched last week and has proved to be popular because of the high presence of Zimbabweans in Botswana.
Zimpost plans to launch a related service with South Africa Post by mid-September after a test run proved successful.
Currently, Zimpost offers agency services to the Zimbabwe National Road Authority (ZINARA), POSB, Zimbabwe Broadcasting Corporation, NicozDiamond, Champions Insurance, NSSA, ZB Bank, FBC and AfrAsia Bank among others.Advertisement