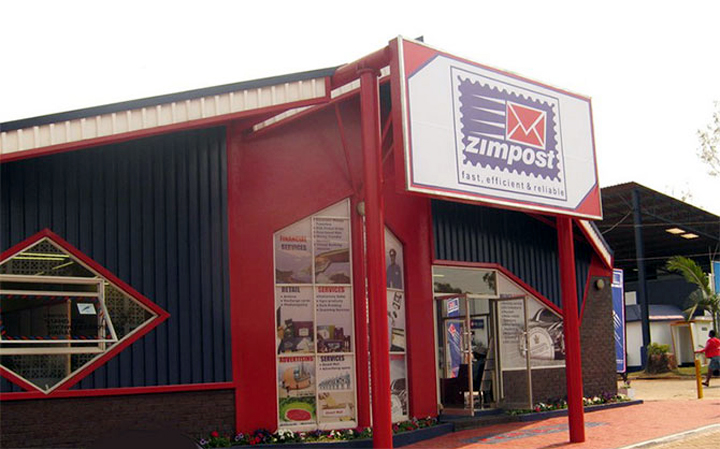 BULAWAYO: Zimpost’s annual turnover nearly doubled to $36 million in 2015 on increased parcel handling and plans to increase agency service business, which contributes 30 percent of revenue, managing director Douglas Zimbango has said.
Its annual revenue was $20 million in 2014 but this has grown since started offering agency services for various money transfer services. It also launched its Zipcash money transfer service in 2013.
“The company is currently handling over 10 million mail items per annum with an annual turnover of more than $36 million,” Zimbango told The Source in an emailed response to questions.
“Agency service is contributing significantly to Zimpost revenues. Agency services contribute over 30 percent of the total revenue per month. Zimpost will continue to partner with more companies and automate systems to grow this side of the business through utilisation of the extensive network to reach all corners of Zimbabwe. This is part of Zimpost’s universal service mandate.”
Zimbango said the Zipcash service had secured more partners and currently it was facilitating transactions in South Africa, Nigeria, Tanzania, Botswana and Kenya.
Transactions with the United Arab Emirates (UAE), Uganda and Malawi are likely to begin soon, with tests currently being undertaken.
Currently, Zimpost offers agency services to among others the Zimbabwe National Road Authority , POSB, Zimbabwe Broadcasting Corporation, NicozDiamond, Champions Insurance, NSSA, ZB Bank, FBC, AfrAsia Bank, NetOne, Econet, Telecel, Emali, Nettcash, Powertel, Grain Marketing Board and the Central Vehicle Registry.
Zimpost’s 115 post offices are connected by optic fibre while 31 are on VSAT wide area network, Zimbango said.
“These offices are always online, enabling customers to transact in real time. This year, there will be a further revamp of the front office in response to customer demands and developments in the sector,” he said.
“Our strategic intent is to be the preferred service provider of various services to government, MSMEs and the mass market in view of the informal nature of a large part of the country’s businesses.”
He also said that a memorandum of understanding (MoU) signed between Zimpost and Shanghai YTO Express (logistics) Co. ltd last year would see YTO moving parcels from China to Zimbabwe and other Southern African countries.Advertisement

“Zimbabwe will thus act as a hub for distribution of courier items. In turn, the planes that will bring courier items will then carry mail and other postal items from Zimbabwe to the rest of the world. As the relationship grows, it will graduate to promote and include capital investment into the Zimbabwean operations.”