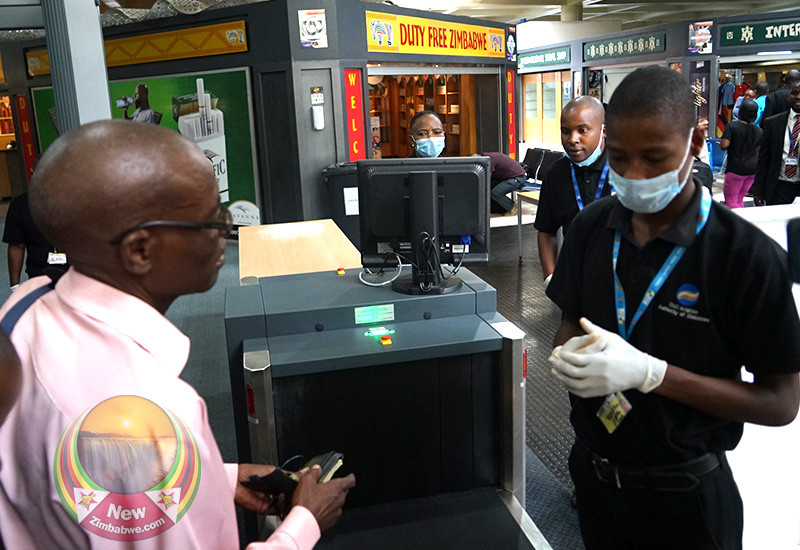 They are angered by government’s failure to test them for coronavirus after coming into contact with the now late Zororo Makamba on his arrival from the US recently.

The strike is with immediate effect.

In a letter to ZIMRA commissioner general Faith Mazani, the Zimbabwe Revenue and Allied Workers Trade Union (ZIMRATU) secretary general Lovemore Ngwarati, said there were no measures in place to ensure the safety of the workers at the country’s main airport.

“There has not been any testing and possible quarantine of the workers who work at the airport in the aftermath of the discovery that the now deceased client passed through and was served by ZIMRA workers,” the letter reads.

The deceased passenger is believed to be Makamba who arrived at the RGM International Airport early this month on his way the US.

He later died at Wilkins Infectious Diseases Hospital in Harare Monday from the coronavirus and was buried Tuesday.

“There is very high exposure of all staff at the referred airport due to lack of proper stopgap facilities to mitigate the possible spread of the deadly virus.

“It is on this background that all ZIMRA workers stationed at the Robert Mugabe International Airport are invoking Section 104(4) (a) of the Labour Act, Chapter 28:01 with immediate effect.

“The workers shall not report for duty until proper measures are taken to substantially mitigate the danger,” Ngwarati said.