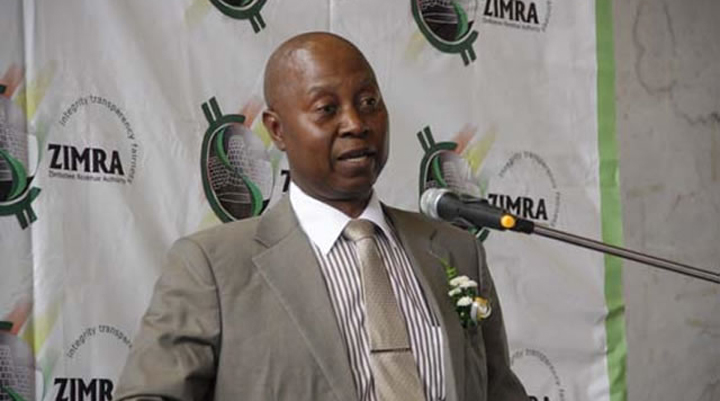 THE Zimbabwe Revenue Authority (Zimra) commissioner general, Gershem Pasi on Monday called for the taxation of raw minerals to boost income as the government battles a crippling cash shortage.
Pasi said current taxation laws were crafted in the 1920s and were designed to ensure that revenues flowed from colonies to Europe.
“We need mining to contribute meaningfully to ZimAsset (government’s economic blueprint). We now need to do something which needs a lot of courage and that is to go beyond the ownership aspect of 51/49,” Pasi told a business symposium.
“You can have your 100 percent (ownership) but whatever you take out of the ground becomes our tax.”
He said implementing such a policy would need “courage” as it may face resistance from multinational corporations.
“The moment you want to change those rules, the same multinationals will lobby and you will not have many supporters,” he said, drawing similarities to the sharp criticism, mainly from the West, which greeted the land reform programme over a decade ago.
Pasi said there was need to create an enabling environment for business to grow in order for the tax collector to collect more levies.
“Let’s make it attractive for people to want to earn money. Let’s enable businesses to start-up and grow. Let’s give dignity to those people. We can’t have income chasing people,” he said, making reference to harassment of vendors by municipal police.
He said small and medium enterprises were the backbone of the economy and needed to be protected.
Pasi said Zimra was working with the relevant ministries to create areas where traders could do business in a formalised manner and would be launching the programmes before year end.
“We should also play a part to make sure that the SMEs grow into big businesses,” he said.
Zimra was also setting up an office to specifically deal with SMEs queries and to offer them information.
It would also do their books free of charge so that they focus on their businesses.Advertisement