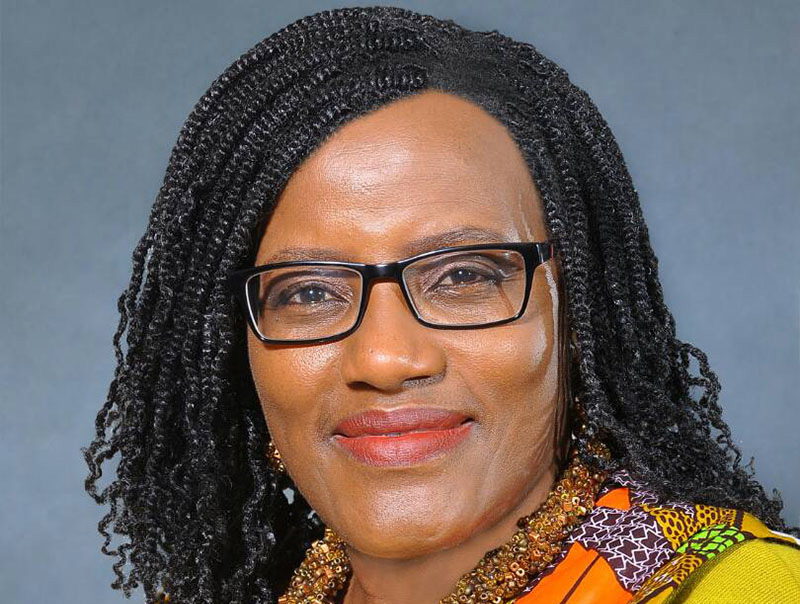 THE Zimbabwe Revenue Authority (Zimra) will begin to financially reward its whistle blowers who shall provide the tax collector with vital information leading to the successful prosecution of corrupt individuals.

The need to reward whistle blowers was announced by President Emmerson Mnangagwa some two weeks ago.

In a notice Monday, Zimra confirmed the development, which, if properly managed, could mark a turning point on how the country has handled cases of high level corruption for some time.

Said the tax collector, “The Commissioner-General may, with the approval of the Minister, award to any person, not being an employee of the Authority or a near relative of an employee of the Authority, a monetary reward for information provided or any measure taken which results in detection of smuggling or any other offence against any of the Acts specified in the First Schedule, and the recovery of revenue which would otherwise have been lost.”

According to Zimra, the information submitted should be specific and supported by evidence.

The tax collector implored citizens to be ethical in dealing with the facility, which carries a specified reward of 10 percent of recovered revenue.

Said Zimra, “…The amount to be awarded in terms of the mentioned Section 34B of the Revenue Authority Act is at a rate of ten percent of the recovered revenue.

Confidentiality and protection of the whistle blower is of paramount importance and is guaranteed by the authority.

The evidence submitted by the whistle blower, is only used to guide investigations and not to be availed to the person or entity being investigated, said Zimra.

Government however faces a difficult task in convincing citizens to report cases of corruption after most cases involving highly connected individuals have been swept under the carpet.