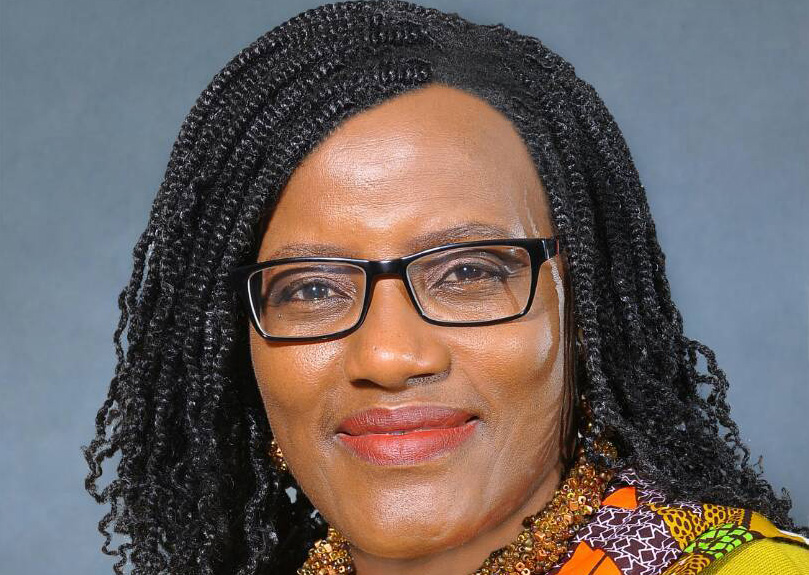 Zimbabwe is experiencing serious foreign currency shortages and is trying to open up other avenues of generating it other than through predominantly exports.

In a notice published in weekend media, ZIMRA said it had noticed that there were businesses that were trading, withholding and collecting value added tax, pay as you earn, capital gains tax and other taxes in multi-currencies.

“Following this observation, ZIMRA has found it necessary to clarify that these businesses should remit taxes in the specific currencies in which they collect them without any conversion to RTGS (Real Time Gross Settlement which is equivalent to the local bond dollar), bond notes, local point of sale and mobile money,” the statement said.

The country uses a basket of nine currencies dominated by the U.S. dollar since the Zimbabwe dollar became moribund in 2009.

It introduced the U.S. dollar, British pound, Euro, South African rand and Botswana pula in 2009 to arrest runaway inflation which had reached 239 million percent at the last official count, although some economists put it at around 4 billion percent.

The central bank added the Chinese yuan, Japanese yen, Indian rupee and Australian dollar to the currency basket in early 2014.

Government critic and a minister in former President Robert Mugabe’s government Jonathan Moyo has however criticised the move saying that it showed government failure.