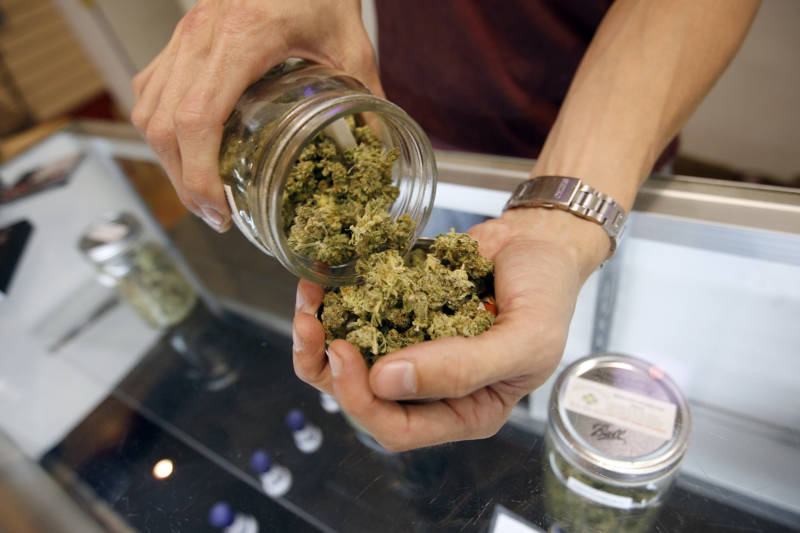 THE Zimbabwe Revenue Authority’s (ZIMRA) K9 Unit recently seized US$1.6 million worth of mbanje (cannabis) among other dangerous drugs at the Nyamapanda Border Post, signifying the effectiveness of its Border Efficiency Management Systems (BEMS).

Speaking at the launch of the Zimbabwe Economic Partnership Agreement (ZEPA) Support Project last week, ZIMRA’s head of compliance, Edren Swarez revealed that the recently established canine unit, which currently had 44 dogs and six 6 under training had managed to yield results.

“A total of 1,620 kilogrammes of cannabis was detected by K9 Prim at Nyamapanda (Border Post) with a street value of US$1.6 million,” said Swarez.

“The consignment was concealed in a cover load of soya beans packed in 50 kg bags originating from Malawi and destined to South Africa,” he said.

The ZIMRA official also said on top of the ceased drugs, the unit also managed to seize 9kgs of cocaine and 3kg of methamphetamine at the Robert Gabriel Mugabe International Airport from a South African national travelling from India to South Africa.

As the revenue authority steps up its BEMS efforts, drug testing kits have been procured and distributed to ports of entry to assist in the identification of drugs.

“Zimbabwe is currently in negotiations with South Africa, Botswana and Zambia for implementation of one stop border posts at Beitbridge, Plumtree and Victoria Falls border posts amid plans to implement a single window environment,” Swarez said.