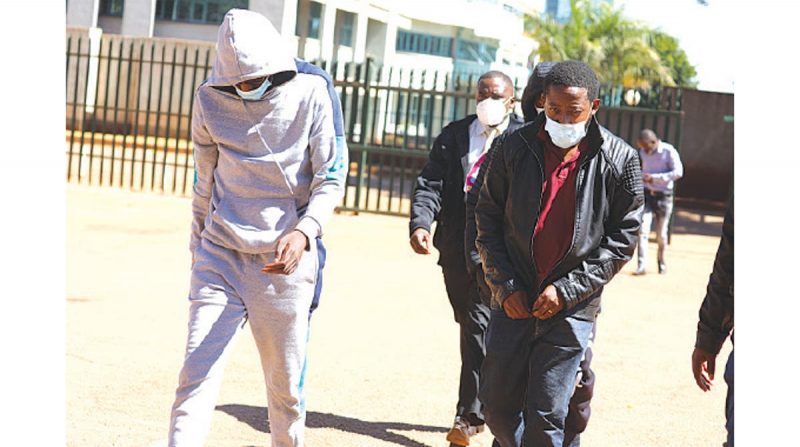 THE Zimbabwe Revenue Authority (ZIMRA) in 2020 seized movable and immovable property worth US$313 015 after some of its officers failed lifestyle audits while others were arrested for corruption.

This was revealed by the tax collector in its 2020 Annual Report, and it comes at a time there are growing reports of the lavish lifestyle of some ZIMRA officers which do not match their official earnings.

The report unearthed that some rogue officials connived with syndicates involving clearing agents to smuggle fuel, cargo, and under-declare vehicles in exchange for kickbacks.

“ZIMRA identified properties through lifestyle audits, hotline, and investigations. Some officers failed to explain satisfactorily the sources of their wealth resulting in forfeiture and freezing of the properties pending the court process,” reads part of the report.

The biggest case involved property – a house and vehicle – valued at US$160 000 that was forfeited by the High Court after a ZIMRA  employee failed to explain how he acquired the property.

The Authority said the case became its first successful civil forfeiture case under the Money Laundering and Proceeds of Crime (ML&PC) Act [Chapter 9:24], which emanated from lifestyle audits.

The report indicated a total of 20 lifestyle audits out of 61 were completed and four staff members failed the audits while 21 officers were arrested for corruption after ZIMRA handled 116 intelligence-based cases.

“In order to ensure corruption remains unattractive, the Authority seized 11 movable and immovable properties worth US$313 015.50 and the cases are with the courts,” reads the report.

The Authority indicated that it was being assisted by the Local Government Ministry, and the Zimbabwe Republic Police (ZRP) anti-corruption unit to identify and evaluate the properties.

The report adds ZIMRA also investigated 24 hotline cases reported and managed to complete 20 of them noting that most of the hotline reports involved corruption.

In addition to this, the tax collector filed criminal charges in 57 cases with 43 of them still pending before the courts as of the year end. Most interestingly, 32 of the pending cases involved ZIMRA officers.

During the same year, 475 vehicles that were improperly cleared into the country from 2015 to 2019 were recovered.