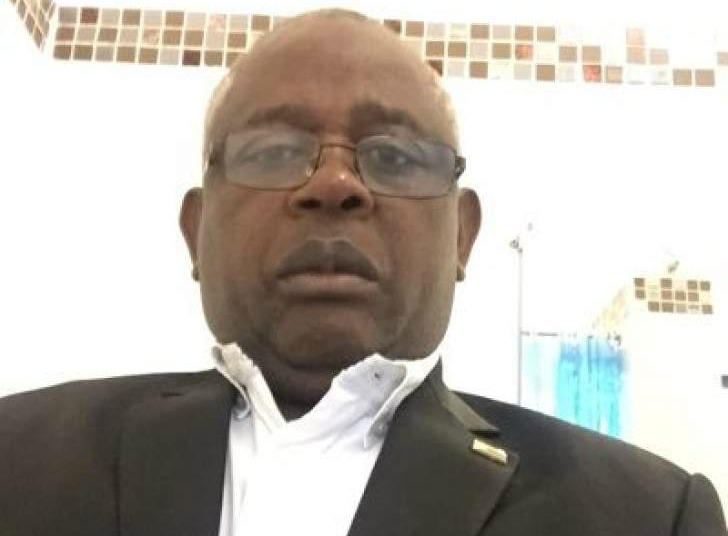 In a statement released Tuesday, ZIMRATU described Jokonya as “lacking leadership qualities” and not experienced enough to handle the taxman’s critical issues.

“We are worried by Jokonya’s wanton attacks on collective bargaining processes whereby he threatened not to review workers’ salaries until they rid themselves of corruption and direct attacks on individuals for being members of the union and leaders of the Zimbabwe Congress of Trade Unions,” the statement read.

The workers said the board chair’s display of arrogance by refusing to entertain questions from employees and levelling unsubstantiated allegations of corruption against employees is bordered on victimisation aimed at silencing employees against raising their grievances.

The taxman’s employees urged Jokonya to bear in mind that the collective bargaining processes cannot be dictated but should be a product of mutual negotiations.

“His utterances that we will only receive salary increments when we have dealt with corruption at the parastatal lacks substance and is worrisome,” the workers said.

The employees said the tax authority could be headed for disaster if Jokonya remained the board chair with such an approach.

“We expect the board chairperson to give direction and seriousness in changing the fortunes of ZIMRA through inclusive mechanisms that involve workers, management and the board. We call upon the new board to approach issues affecting the revenue authority professionally,” said the employees.

A source within the tax authority told NewZimbabwe.com that Jokonya met employees Monday in Mutare where he harassed them.

“The new board chair was in Mutare Monday where he met ZIMRA employees and did not even give them the chance to speak out their mind. He criticised them for being corrupt and even went to the extent of humiliating the Commissioner General, Faith Mazani by addressing issues which fall under her purview.

“We wonder how we are going to work with Jokonya after such a bad start,” said the source on condition of anonymity.