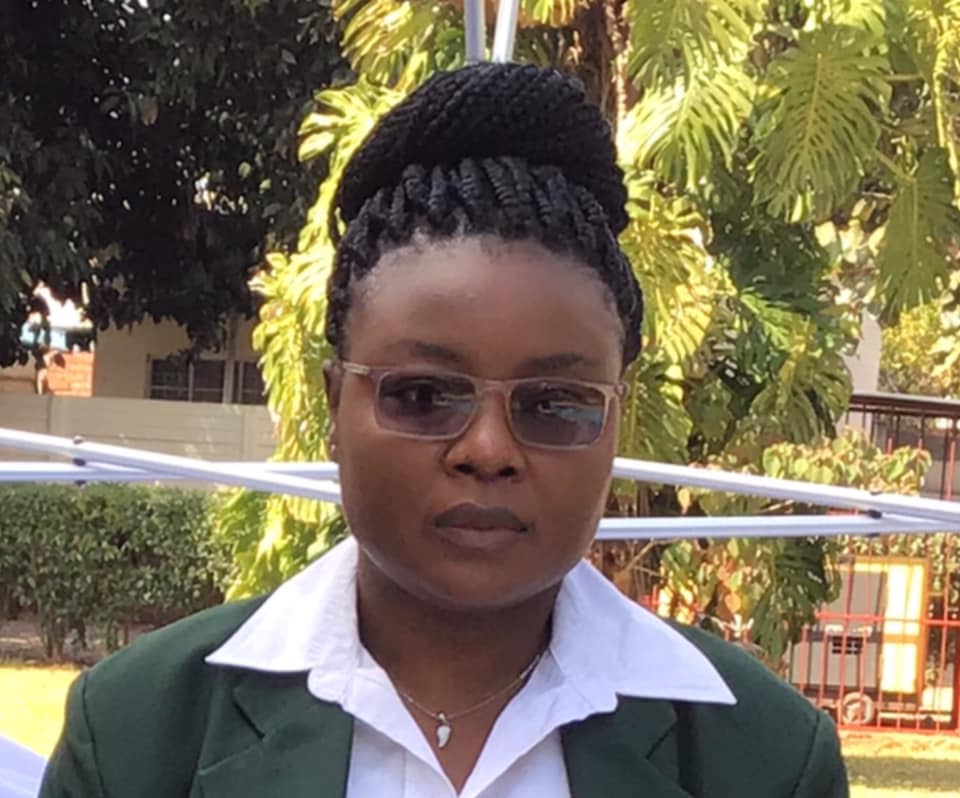 ZIMBABWE Rugby Union (ZRU) board member, Abigail Mnikwa has been recognised as one of the leading female rugby administrators in the country after being appointed to the Rugby Africa women rugby advisory committee’s subcommittee for leadership, training and conferences.

Mnikwa, who has previously served as a physiotherapist for the country’s national rugby team in addition to several administrative roles, is the current chairperson of Zimbabwe women’s rugby.

The seasoned administrator was informed in writing by Paulina Lanco, the women’s rugby advisory committee chairperson of her appointment at the end of January.

Lanco said Mnikwa’s appointment was as a result of the passion she has shown for the game over the years.

“Following the agreement of the women’s rugby advisory committee, the chairperson of the subcommittee, leadership, training and conferences, Regina Hellen Lunyolo is pleased and honoured to inform you of your official appointment as a member of the same subcommittee.

“Your involvement in rugby and the passion you show for your sector and the function you occupy in the great and diverse field of rugby are now rewarded and you fully deserve this new distinction,” wrote Lanco.

In line with Rugby Africa’s strategic plan and broader World Rugby commitments, the role of the commission is to define key performance indicators to demonstrate progress of the development of women in rugby at all levels as well as monitor player welfare and the development and retention of female players.

The ZRU has congratulated Mnikwa on her appointment which the union said is a reward for her tireless work in the uplifting the women’s game and her involvement on the medical front.

“We wish you all the best in your new position at Rugby Africa and the appointment is a vindication of the tremendous work you have done and continue to do for Women’s rugby in the country and the rugby medical fraternity,’’ said ZRU.

Mnikwa becomes the latest local administrator to be recognised by Rugby Africa following in the footsteps of ZRU president Aaron Jani, who was appointed as an executive committee member of the Rugby Africa’s women advisory committee, whose role is to shape the future of the women’s game on the African continent.