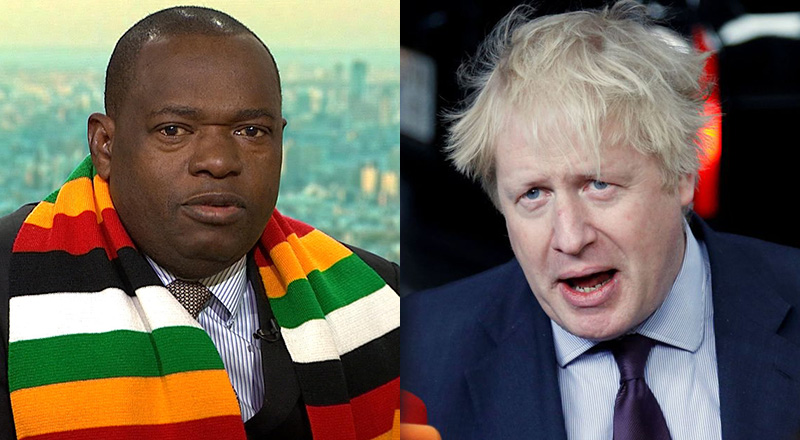 According to Reuters news agency, Johnson would meet Moyo and other ministers from the SADC region for talks expected to include the possible re-admittance of Zimbabwe to the Commonwealth.

Harare quit the group in 2003 after former president Robert Mugabe was criticized over disputed elections and violent seizures of white-owned farms.

Since then, relations between Zimbabwe and its former coloniser had remained frosty with Mugabe particularly angered by the imposition of sanctions he blames for the country’s economic problems.

His ouster last November and replacement by Emmerson Mnangagwa has been welcomed by the UK government which has already dispatched two top envoys to Harare t engage the successor administration.

Mnangagwa has said he wants Zimbabwe to re-join the Commonwealth, an organisation of 53 mostly former territories of the British Empire.

Johnson has previously said Zimbabwe’s readmittance would be a “fine and noble aspiration” for both parties, but that it must hold free and fair election first and also prove it meets the organization’s standards on the rule of law, democracy and human rights.

Speaking earlier this week, he praised the country’s progress under Mnangagwa but said there was still much to do.