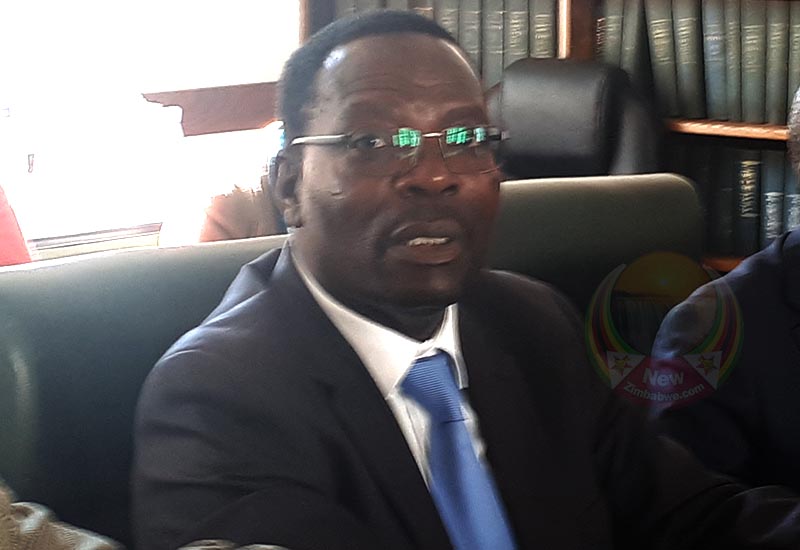 ZMBABWE’S high inflation has caught up with war veterans with a top government official in the War Veterans Ministry telling MPs Wednesday the ZW$2 500 funeral cover for each liberator was nolonger enough in the current volatile economy.

Mashongwe said in order to cater for their deceased relatives, war veterans’ family members often met funeral bills from their own pockets and later instituted processes to recover the money from government whose processes took longer.

“All these years we have been operating on the budget of 500 to 600, so this means that if death occurs, one needed to identify the provincial office but unfortunately they would be necessary procedures for funding before the money was released as we are all aware of the democracy in having public funds.

“As a result, families would end up incurring costs for the funeral and they would be refunded later to the maximum of ZWL$2 500.

“After reviewing this arrangement, that is when we organised for funeral providers in the form of funeral parlour so we provide a quotation of 500 to 600 as number of those to be insured,” said the government official.

He added that government was also facing challenges in paying fees for war vets’ school going children because of government’s austerity measures.

“The children of the war vets receive assistance in the form of school fees.

“This is a very difficult area because the money provided has not been enough to cover present day demands occasioned by the austerity measures that have been introduced as part and parcel of the transactional economy.”