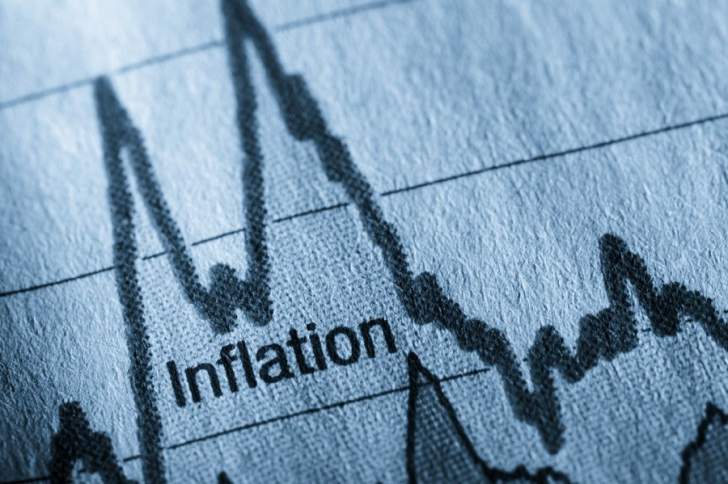 The ZIMSTAT data released this week indicates that year-on-year inflation for January 2022 stood at 60 61% from 60,74% last December.

Inflationary levels sustained a downward trend for the better part of 2021, but only surged towards the close of the year due to a number of factors, including the effects of the parallel market speculation.

Since 2019, Zimbabwe has consistently implemented a raft of economic reforms which have resulted in a huge cutback in government expenditure and the introduction of the local currency which has maintained relative stability.

The inception of the Reserve Bank of Zimbabwe (RBZ) Foreign Currency Exchange Auction has also supported companies’ needs and pushed away large corporates from the parallel market limiting the impact of speculative tendencies.