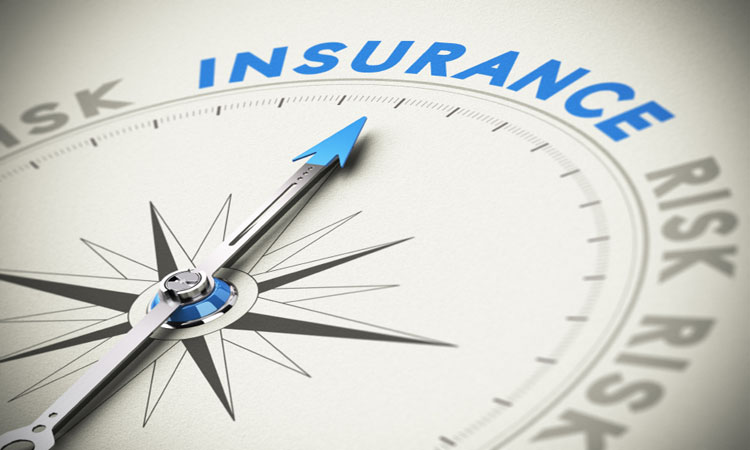 ZIMBABWE’s Life Assurers have maintained their perennial dominance over their funeral assurance counterparts, writing business worth $852.5 million in the first quarter of 2021.

An Insurance and Pensions Commission (IPEC) first quarter performance report noted that this was 14 times more than the business written by dedicated funeral players.

“For the quarter ended 31 March 2021, life assurers wrote inflation adjusted funeral assurance business worth $852.56 million which was fourteen times more than the $56.90 million written by the dedicated funeral players,” read the IPEC report.

IPEC Insurance and Micro-Insurance director, Sibongile Siwela told NewZimbabwe.com that current trends were dependent on a number of factors.

“The two companies have a combined market share of about 74% in terms of Gross Premium Written in the life assurance sector, of which their business is predominantly funeral assurance products,” she said.

The life assurers’ success is also attributed to the use of banc-assurance and SSD mobile platforms, which are easily accessible to customers.

Added Siwela,”The Commission encourages funeral assurers to be innovative in terms of product design and distribution channels, which meet the needs of the consumers.”