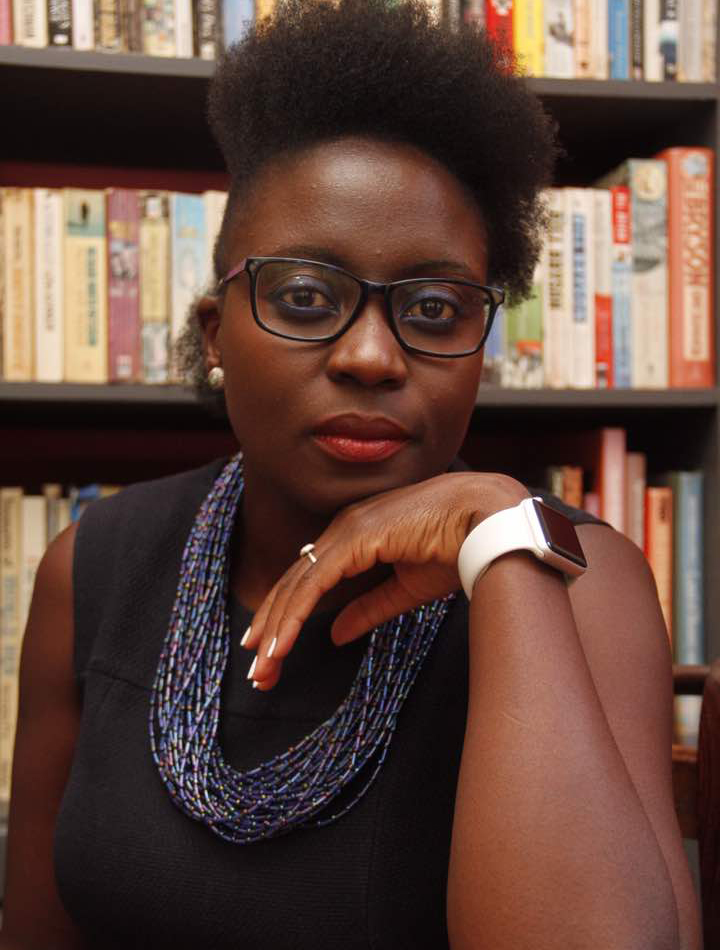 FINTECH executive Natalie Jabangwe has made this year’s list of Africa’s most promising emerging business leaders, a recognition that comes after she was named Young Global Leader by the World Economic Forum.

Jabangwe, CEO of local fin-tech behemoth EcoCash, was this week named one of Africa’s Economic Leaders for Tomorrow by the Institut Choiseul, a respected Paris-based think-tank which focuses on international politics and geo-economics.

Says the organisation about the list; “Choiseul 100 Africa is an annual study independently carried out by the Institut Choiseul.

“It identifies and ranks the young African leaders of 40 years old and below, who will play a major role in the continent’s economic development in the near future.”

Jabangwe was 14th on the list, one of just two Zimbabweans along with tech entrepreneur Munyaradzi Gwatidzo who was number 92.

The EcoCash boss said she was humbled by the honour.

“I am humbled to be counted amongst AFRICAs promising and emerging young leaders, who have a responsibility towards the continents’ economic development,” she told NewZimbabwe.com

“I’m passionate about leveraging technology solutions towards the financial services development of bottom-up economies. This recognition ties in with my life-purpose.”

Choiseul says the list honours “those exceptional profiles who contribute to the renewing of the African economic governance”.

“The objective of this process is to identify the entrepreneurs who will make tomorrow’s Africa and who will carry its growth.

“We are proud to introduce in this ranking the best representatives of this new wave of successful leaders and entrepreneurs who already are references nationally, regionally or continentally.

“They are both the reflection and the engine of the successful Africa.”