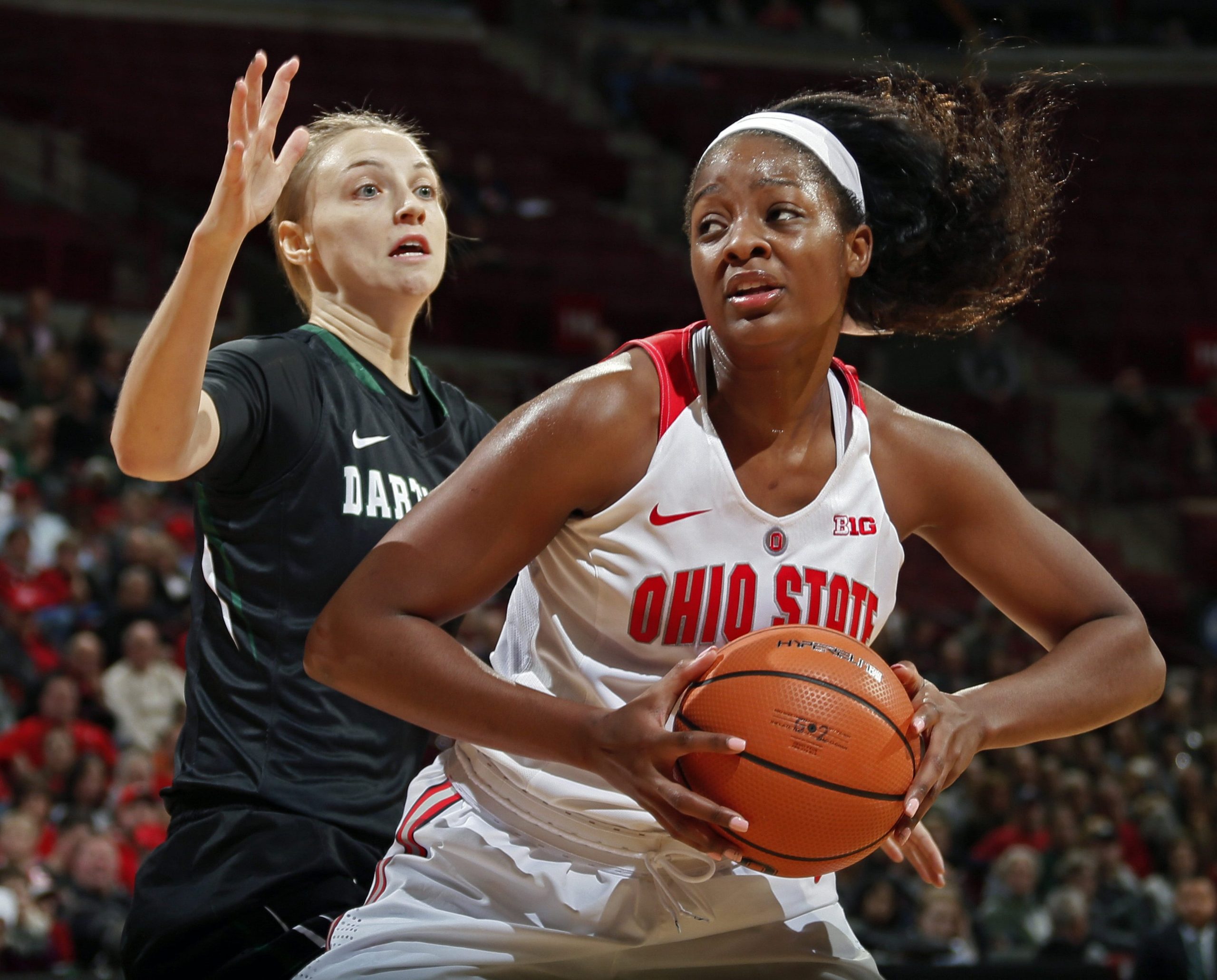 Maunga is having an unforgettable season with the Enrique Basketball League Polkovis women’s team, playing a key role in their run to the playoffs, where they are well on their way to the semifinals.

The powerful 1.91 million forward earned MVP recognition after averaging 15 points and 4.6 rebounds this season as Polkovic set a 20-2 record in the regular season.

The 27-year-old Power Forward, who won the Polish trophy in February, has been enjoying a new life in Europe since her recent release by the WNBA website Indiana Fever last year.

At the beginning of the 2021-2022 season, Maunga joined Polkowis after leaving the Russian league, where he played for Dynamo Kursk. 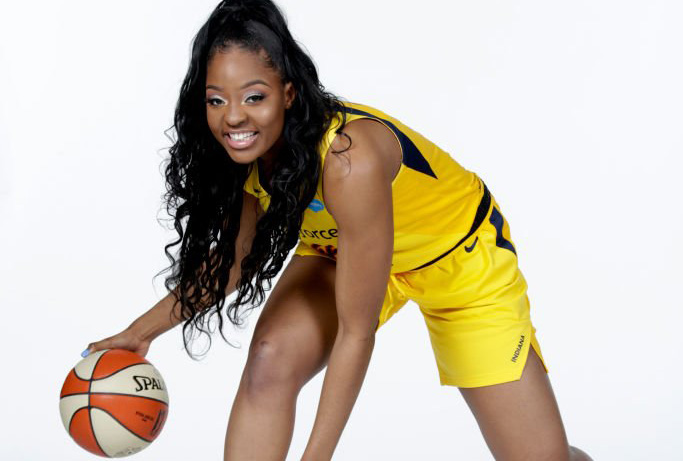 Born in Harare, the basketball player emigrated to the United States at a young age and expressed satisfaction with being recognized in Poland.

“I think about what I want to say, but I change my mind. Again I think… I’ll change my mind again,” she said in a statement on Instagram.

“The truth is that I can’t say everything in words, but start with the thought: “Blessed is God for all that He has done for me! , I will never stop thanking Him for His constant blessings.

“Thank you to my team, Polkovis, my coaches and management for giving me a chance after a tough, difficult season last year. Thank you a million times for letting me come here and play my game. Thanks to my team, because without them it wouldn’t even be possible. Thank you to all the fans who stood by us on time, cheered us on and kept us excited.

Maunga became the first Zimbabwean-born player to be called up to the WNBA four years ago.

She was called up by Indiana in the second round and 14th overall selection for the 2018 draft in two successful seasons, each from North Carolina and Ohio State University, paving the way for promotion to the Women’s Professional Basketball League in the United States.