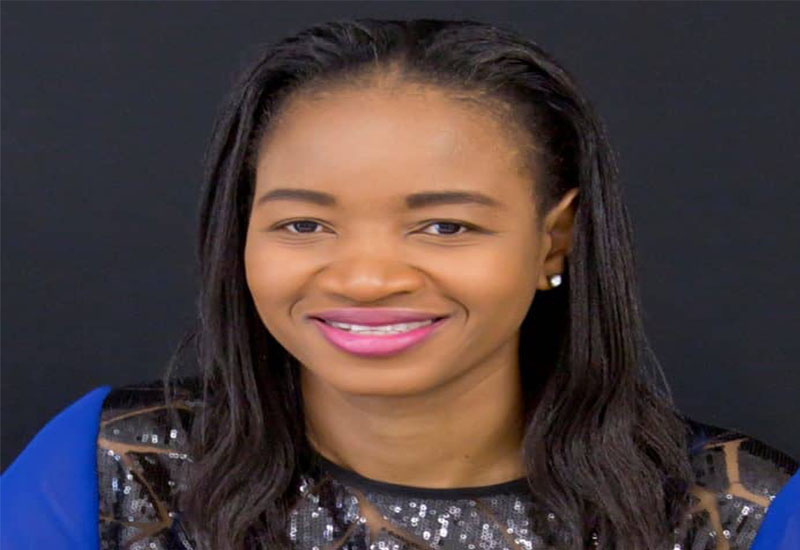 Speaking to NewZimbabwe.com Business on the sidelines of an ICAZ Monetary Policy Statement review Wednesday, Zvaravanhu bemoaned the environment’s dynamics as a stumbling block.

“Our nation has been going through a number of challenges in terms of currency issues and more recently we faced problems with bond notes and RTGS dollars which lacked convertibility and in turn this affected the manner in which accountants report on such issues.

“This is in turn affecting local accountants especially when it comes to the issue of adhering to International Financial Reporting Standards,” she said.

The ICAZ official however expressed optimism over the recent announcements by the central bank effecting the convertibility of RTGS dollar balances hinting that the move may be the beginning of a new chapter in the nation’s accounting sector.

“I strongly believe that accountants will be capable to adopt globally acceptable reporting standards because we have a strong academic training regime in the country. All the accountants whom we recruit from all universities in the country have proven to be equally competent, which is a given advantage,” Zvaravanhu added.
The World Bank has since reported that the accounting profession in Zimbabwe has suffered significant setbacks due to brain drain when the economy went through a major downturn and chronic hyperinflation.

The global bank revealed that the legal framework needs to support implementation of accounting and auditing standards, weak capacity of the professional accountancy bodies and the inadequate practical professional training in some professional bodies.

The World Bank also expressed concern over the lack of focus on International Financial Reporting Standards and International Standard and Auditing in tertiary educational programs, and the need for improving the degree of compliance with the applicable accounting and auditing standards.

ICAZ was established in 1918 and is the oldest and the largest Zimbabwean professional accountancy organisation.

The institute strives to develop and promote best practices in accountancy, assurance and advisory services, business, and good governance.