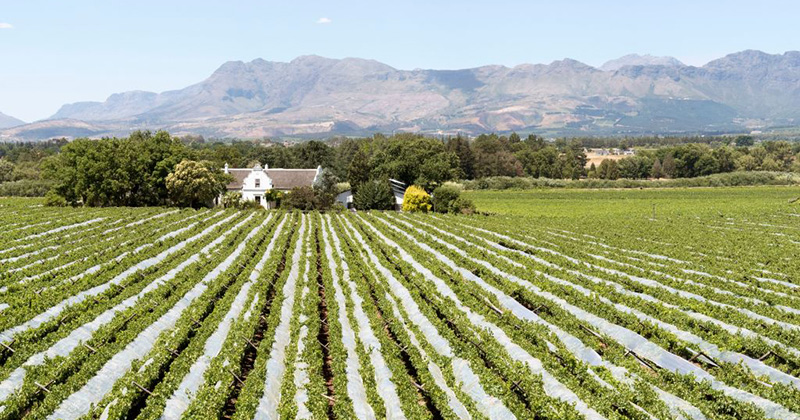 Farmer Ian Kay was beaten by 22 men who came onto his property wielding sticks with fan belts or barbed wire attached.

Bloodied and bruised, he was dragged into the bush where he thought they would kill him.

He managed to escape and hide in the farm’s dam until the men vanished.

Later his son was attacked and beaten so badly skin was flayed from his backside.

That was the day the family was forced off the farm for good.

Mr Kay’s farm was violently seized by Robert Mugabe’s men in 2002 after 18 months of threats and intimidation. The mob ransacked the house and smeared faeces on the wall.

They smashed the legs of a prize horse and burnt the huts where the farm workers lived.

Ian’s wife, Kerry Kay, said they would never go back to farming.

“With no property rights, why would anyone go back? It’d be crazy,” she said.

“You can change the driver but if all the passengers are the same, what difference is it going to make?”

It allowed land to be seized from white farmers and redistributed to black Zimbabweans.

Now, the new Zanu-PF Government led by President Emmerson Mnangagwa wants to reinvigorate commercial farming in order to kickstart the economy, and it wants the help of white farmers.

Brian Pattison was 17 years old when his family’s farm was seized, and the family emigrated to Australia to begin building new lives.

But as he grew into his 20s, Mr Pattison missed Zimbabwe more and more, and in 2008, he decided to go back alone.

“My parents were really not happy with the decision. They couldn’t believe that I was going back to Zimbabwe to farm after they had lost their farms,” Mr Pattison said.

“I was at a crossroads in my life where I’d been working in the mines in the Pilbara, and I had this yearning to come back and farm like my grandparents and father and all other generations had done.”

The family farm is long gone, but he runs a mixed-crop farm outside Harare.

“I’ve got my Aussie passport in my pocket in case I have to go back,” he said.

John and Marie Osborne fought a slow incursion on their farm for many years.

They lost pockets of land to people including a local politician, but they stayed on the smaller portion of land that was left to them.

Marie is from Melbourne, and fell in love with John while she was travelling in Africa.

She had never worked on a farm but took to the lifestyle and taught herself how to breed indigenous cattle stock.

She thinks the fact that she was one of only two farmers in the country rearing the indigenous breed is one of the reasons they managed to hold onto their home.

Marie and John have discussed leaving for Australia.

Now the tables have turned, and their adult daughter, who lives in Townsville, has decided to return to the farm in Zimbabwe with her Australian husband.

“When the Government changed, my daughter and son-in-law suddenly decided that there was an opportunity for them,” John said.

“They approached us and asked about coming back.

“So now we’re in the very pleasant position of having our family start to come back and planning for a future.”