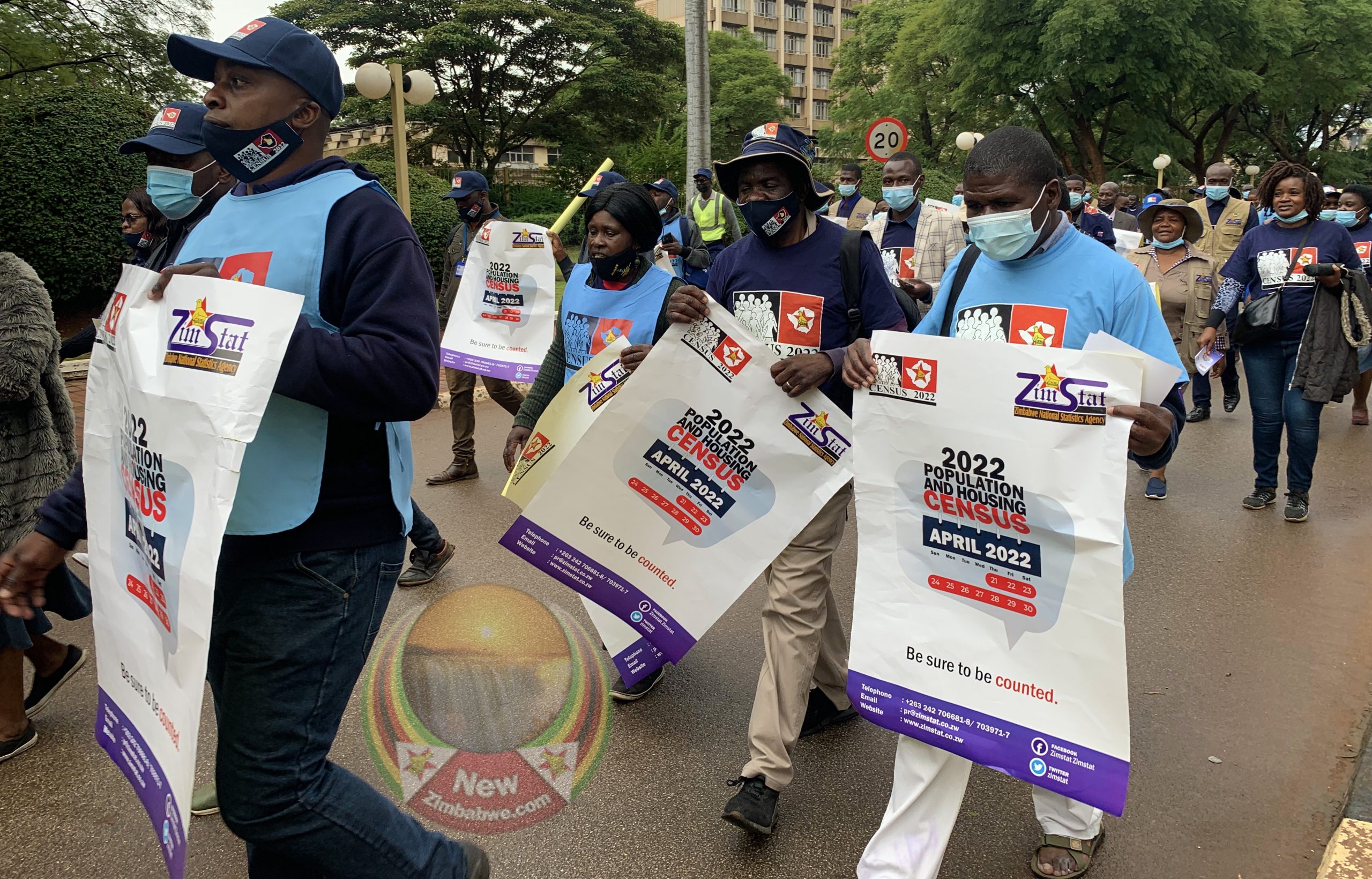 THE Zimbabwe National Statistics Agency (ZIMSTAT) is struggling to pay allowances to its enumerators amid allegations a sizable number of the enumerators are yet to be paid for the exercise which was completed last week.

Sources who undertook the exercise anonymously told NewZimbabwe.com that they are yet to receive information on when they will be paid.

“I am yet to be paid any cent for the entire ten days training period and the enumeration exercise we have done so far. What hurts the most is that there is no official communication on the exact situation prompting these delays.

“It is so demotivating considering the laborious nature of the exercise,” he said.

Another enumerator however admitted that she had received payment which did not however cover the whole period.

“I have only received payment for the first five days of the training exercise and I am yet to receive the remaining portion,” she said.

A highly placed source in ZIMSTAT revealed that the delays in payments are being prompted by the late disbursements from the Finance Ministry which is alleged to have disbursed just 60% of the total required.

Contacted for comment, ZIMSTAT spokesperson, Mercy Chidemo insisted all the payments had been processed.

“As far as we are concerned all payments were processed unless you can assist me with the centre details for those who have not been paid,” she said.

Quizzed on the amount disbursed by the treasury, Chidemo promised to come back with responses but had not done so at the time of going to print.