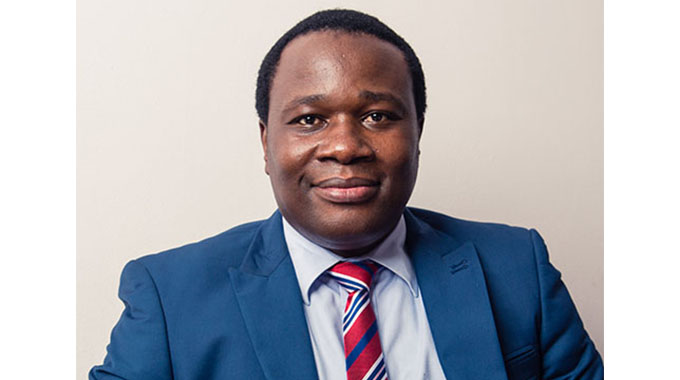 A FREEDOM bid by three senior Zimbabwe National Road Administration (ZINARA) directors hit a brick wall after their application against further remand was dismissed by the High Court.

They had approached the High Court after Harare magistrate Ngoni Nduna ruled they had been properly placed on remand.

They are facing four charges of contravening sections of the Prevention of Corruption Act after they allegedly transferred four junior officers from ZINARA’s head office in Harare.

The affected officers, who worked in the finance department, were transferred to the Skyline Tollgate, Eskbank Tollgate, Infralink, and management accounting to prevent them from exposing the directors’ corrupt deals.

However, in his ruling Justice Benjamin Chikowero said the charges against the three executives were not in dispute, and as, such they were had been properly placed on remand.

“The transfers were prejudicial to each of the complainants because they were effectively the applicants’ way of dealing with the complainants for supplying information to the Zimbabwe Anti-Corruption Commission (ZACC) in an ongoing investigation targeting the ZINARA executive among whom the applicants were counted,” the judge said.

“When the accused persons transferred the complainants they well knew that ZACC was investigating allegations of criminal abuse of office as public officers.”

Justice Chikowero added the application for remand was premised on the alleged offence committed by the two officials.

“In determining the application, the court below referred to pertinent case law. It noted that what was required by the state to succeed in persuading the court to place the applicants on remand was to allege facts which, disclose all the essential elements of the offence and that there must be a nexus between the applicants and the facts so alleged.

“The court observed that what was required was suspicion and not certainty, but that the former must make sense otherwise it would be frivolous or arbitrary and hence not reasonable,” said the judge.

He ruled the grounds for appeal by the two accused are “grossly unreasonable”.

“I see no merit in the argument that the learned magistrate was biased against the applicants.

“There is nothing to suggest any permanent prejudice from the continuation of the proceedings in the magistrates’ court. In fact, the applicants had already been released on bail, but the lower court, approached this court to seek review of the decision to place them on remand.