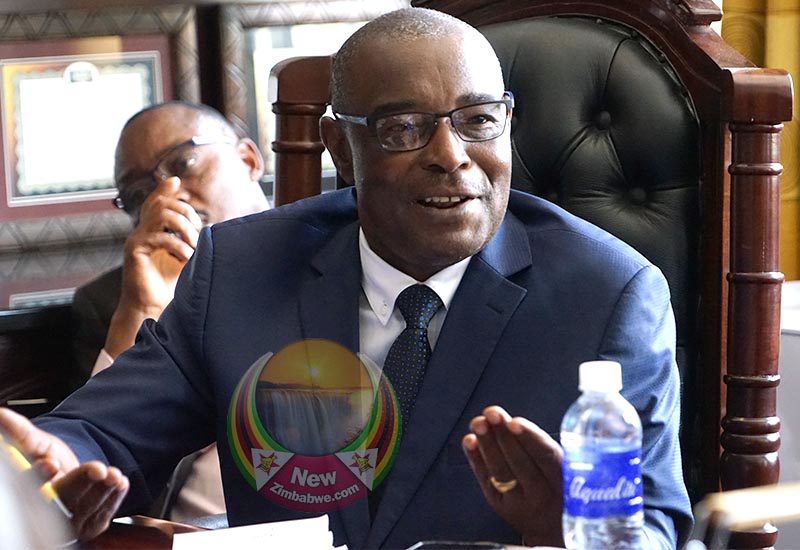 ZIMBABWE National Roads Administration (Zinara) board chairperson Michael Madanha has come out in defense of a private company contracted to provide toll-gate systems arguing it has helped increase revenue inflows.

Madanha told the Parliamentary Public Accounts Committee headed by Harare East lawmaker Tendai Biti that while there have been misgivings around contracts awarded to Univern Enterprises, Zinara is happy with the systems it has provided.

“As Zinara, we are happy with the system. Revenue went up drastically. The system is good but we feel that some of the in the contracts signed by the executive are not suitable and favourable to Zinara.

“In a Public Private Partnership (PPP) no one is bigger than the other, the input agreement between Univern and Zinara has no indicators. For example, on the commission the shareholding is determined by the input of which the input of Univern has no indicators. We are happy with the work they are doing. The contract ends in 2022 after being extended by 10 more years,” said Madanha.

Madanha added that there is also a gap in the ownership structure of the partnership.

“Ownership is another problem. All the hardware remains the property of Univern. We have presented these issues to Univern.

“We like the technology, now we are able to apprehend stolen vehicles, detect cars that have defaulted on license payment. The contract is not clear though on how we came to the commission percentage,” the Zinara boss told the Committee.

“We have established that people who negotiated this contract had no knowledge of PPPs. We are meeting Univern management tomorrow (Tuesday) to see how these figures were brought up.”

Biti’s committee has argued that Zinara got the wrong end of the stick in the deal especially the issue of the high rates of commission paid to the systems company.

Madanha argued that before Univern was brought in there were a lot of leakages at the parastatal because of the manual system that was being used at toll-plazas.

According to the Zinara board chairperson, Univern is getting 21% in vehicle licensing, 14% in transit fees, toll fees-18% and 3.4% and 0 % for every vehicle per year which Tendai Biti said was too much.