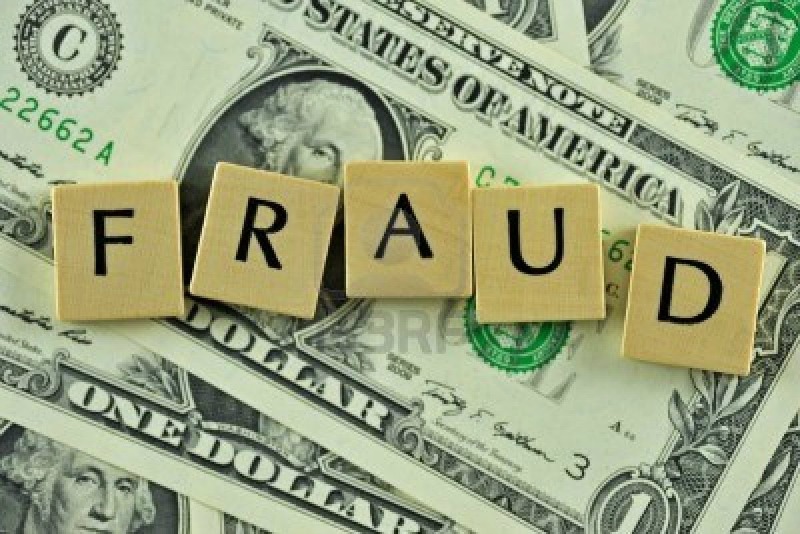 THREE Zimbabwe National Road Authority (Zinara), officials are facing 127 counts of fraud, involving RTGS$196 000 after they allegedly tempered with the company’s books to make fictitious payments from clients before diverting the money to personal use.

Luke Manyamazi (36) a provincial licensing officer and his two accomplices, unregistered insurance agents Jefias Magaradza (29) and Enock Mapondo whose age was not given pleaded not guilty to fraud charges when they appeared before Anti-Corruption Magistrate Langton Ndokera.

They were remanded in custody to 18 June for continuation of trial. Prosecutor Liberty Hove told the court that the crime was committed between January 2017 and April this year.

It is the State’s case that  the trio bought cars and other properties from the ill gotten money, after they had fiddled with the bulk vehicle licensing accounts for seven companies operating in Masvingo.

Magistrate Ndokera heard that Manyamazi’s job was to create and top up Zinara bulk vehicles licensing accounts after confirmation of payment with the finance department.

Instead Manyamazi would use his two accomplices to find companies with huge backlogs in vehicle license fees and assure them that their penalties together with the part of the owed money would be cleared if they pay a certain amount towards settling their arrears.

The court also heard that the two would be given money and Munyamazi was able to by-pass the finance department before crediting accounts with fictitious deposits and license the identified vehicles from the companies.

The fraud was unearthed when the road authority carried an internal audit at the Masvingo branch, leading to the arrest of the three.

Zinara court records show lost about $196 270 and nothing was recovered.