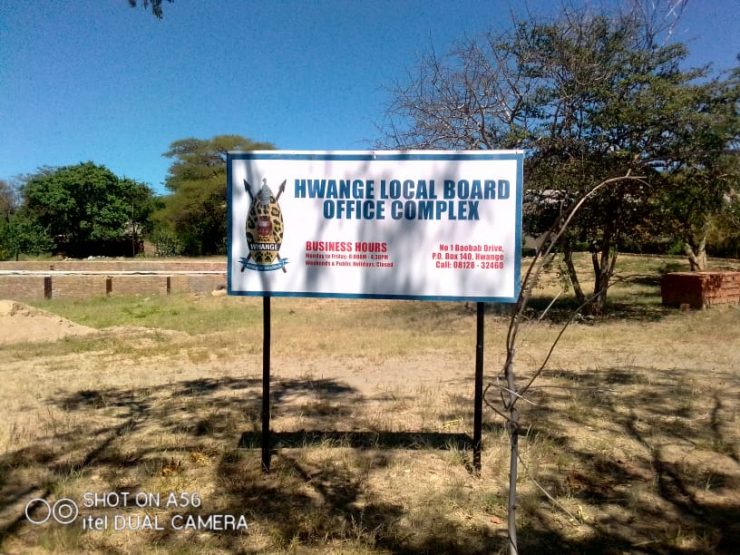 THE Zimbabwe National Road Administration (ZINARA) has expressed satisfaction on the initial work being carried out by the Hwange Local Board (HLB) under the Emergency Road Rehabilitation Programme (ERRP).

Speaking during a tour of a site where roadworks are being undertaken by HLB through utilisation of ERRP funds, ZINARA Matabeleland North provincial technician Engineer Enock Masocha said he was impressed by the workmanship exhibited by the local authority at the preliminary stage of the road rehabilitation programme.

“I’m quite impressed by the work, which is currently undertaken by council under their scope of works, which is vegetation and drainage clearance, but I think the depth of the drains should be attended to,” he said.

HLB was allocated ZWL158 million under ERRP which would be carried out in phases.

The local authority was allocated ZWL11 million for Phase One but has since received ZWL2,2 million.

Phase One entails vegetation and drainage clearance as well as pothole patching.

“I’m also glad that they are employing locals.

“However, we don’t want a situation whereby people are not paid because it tarnishes the image of the entire programme.

“They (council) should make sure they apply for disbursement on time, but otherwise I’m impressed by the standard of the work so far,” said Masocha.

He also expressed satisfaction at the road rehabilitation work being carried out by Enfund Construction, a contractor engaged by the local authority.

Ncube called on the council to expedite the road rehabilitation exercise so that the roads could be trafficable.

“The funding is there but I’m a bit worried about the pace in implementing the project by local authorities. I am, however, glad that we have picked up the tempo and we are now on track and moving with speed. I’m saying let’s utilise the money before it depreciates in value,” she said.

Ncube further said the local authority should prioritise rehabilitation of roads based on their importance to the general populace in a given area and economic impact.