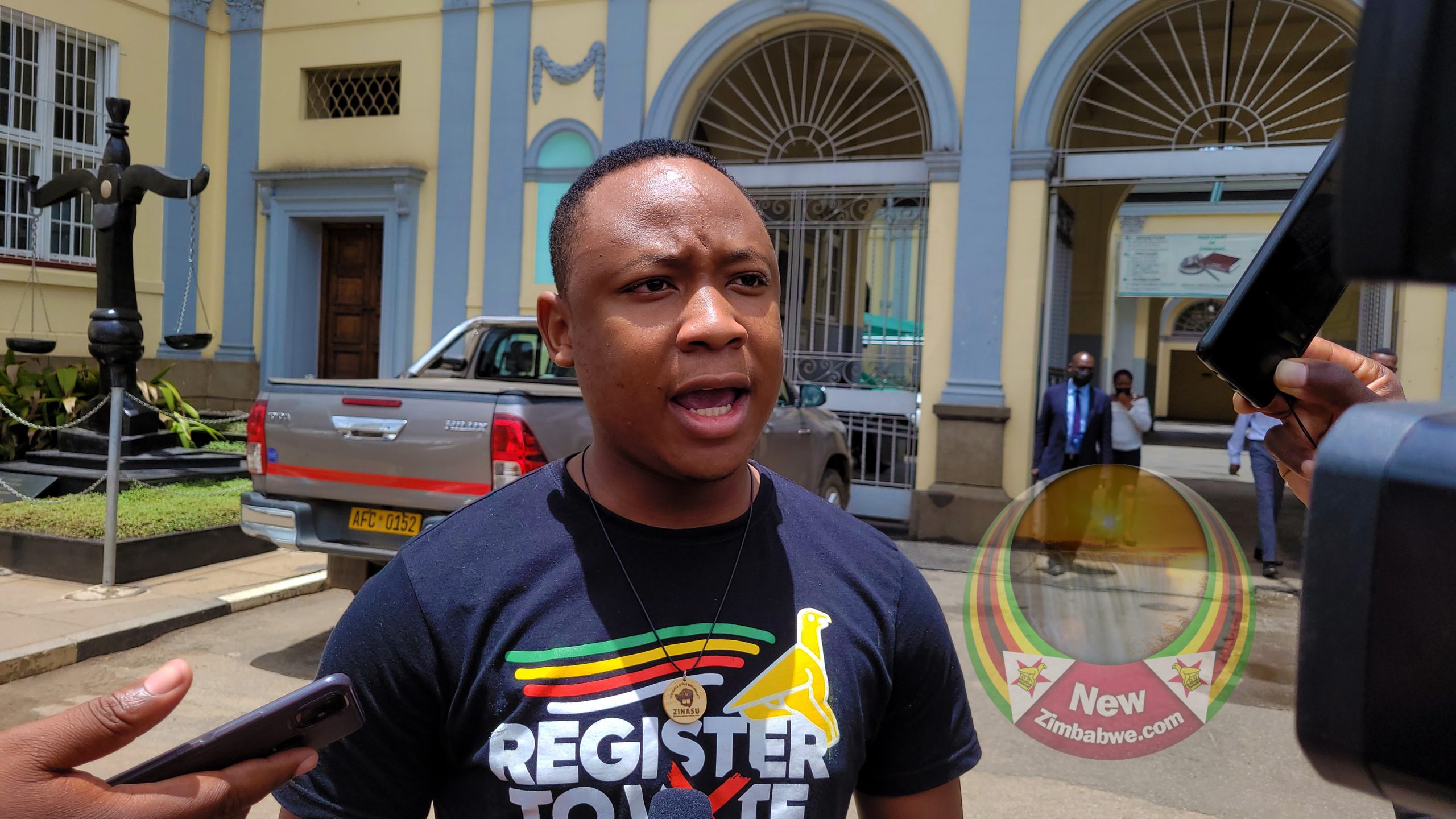 Ngadziore, himself a victim of political persecution, was speaking soon after the High court freed Haruvishe.

He said Zimbabwe is still far from achieving democracy, hence the need to press on.

“There has been miscarriage of justice for quite some time,” Ngadziore said.

“He (Haruzivishe) was facing pretrial detention for around 10 months and that is just a reflection of how we are led by vacuous revolution, by intellectual hyenas but we should as young people be on the forefront to respond and act, to stand up and demand the space which is being suffocated by all these undemocratic means and unjust acts by the state and the regime,” he said.

“As the outgoing student president, a close brother to Mako, I am happy he is out and with him being out, the situation is still where it was and there is nothing that can stop us from continuously speaking the truth to power.”

“There is economic mismanagement in this country. There is political instability, and it calls upon us, because none but ourselves should always be on the forefront to speak for justice and solidarity to thrive which are the values we believe in in social democracy,” he added.

“At this point we want to emphasise is that bail is a constitutional entitlement so for someone to be incarcerated for 10 months…to be deprived of their liberty really does spell that something is quite wrong with the system, but we are happy that justice has prevailed, and he (Haruzivshe) will be able to be free and be with his family,” she said.

Makomborero has been in jail for the past 10 months after he was locked up for failing to attend court.

He was granted bail by the High Court after his lawyers successfully argued that he did not commit any offence and abide by his bail conditions.