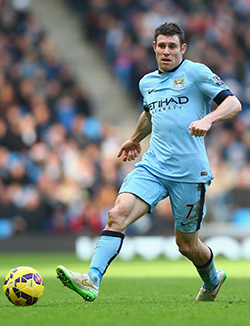 REAL Madrid are lining up Zinedine Zidane to replace Carlo Ancelotti as boss at the Santiago Bernabeu.
According to respected sports journalist Graham Hunter, the Real Madrid Castilla Coach is the natural choice to take over from the Italian if Los Blancos decide to dispense with his services, although not immediately as he lacks experience.
Ancelotti has been criticised by fans and the Spanish Press in recent weeks after a poor start to 2015, with the leadership of La Liga having been relinquished to Barcelona last weekend following defeat to Athletic Bilbao.
“It’s not about candidates, it’s a candidate,” Hunter told Sky Sports’ Revista de La Liga programme.
“Zinedine Zidane is the succession plan. He’s in charge of the B team and it’s a formal plan. Everyone knows that’s the case. They want him to gain more experience and I think Zidane himself wants to gain more.
“Therefore, if there is a small chance Ancelotti leaves in the summer then they’ll say “we’ll wait a year for him and Zizou will come through”.
Liverpool ‘hopeful’ of signing Dani Alves from Barcelona