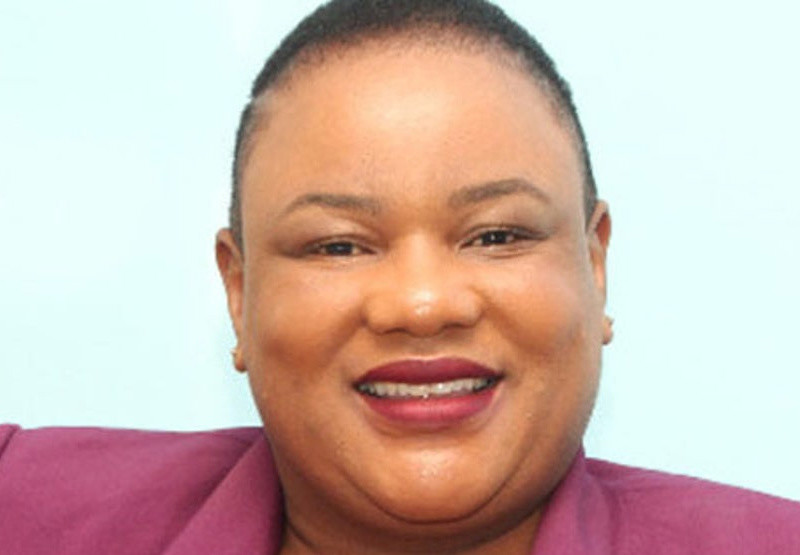 THE Zimbabwe National Water Authority (ZINWA) has confirmed the successful installation of 20 boreholes at the Nyamandlovu Aquifer in what is expected to see water supplies in Bulawayo improve by seven megalitres (seven million litres).

The country’s second largest city has over the past months been hit by acute water shortages with some areas receiving water at an average of six hours per week as dam levels were now as low as 28%.

In an interview with NewZimbabwe.com, ZINWA communications manager, Marjorie Munyonga said the country’s water governing body spent $10.6 million on the project and this would ease water loses in the city.

“What is now outstanding and underway is the rehabilitation of the pumping mains to minimise water loses.”

The local authority was also working on ensuring that Bulawayo residents got sufficient clean water.

Last week, the local council announced it had replaced 6 515 out of a targeted 18 000 water meters, and 50 608 meters of water pipes as part of its renewal programme announced by the city’s mayor Solomon Mguni earlier this year.