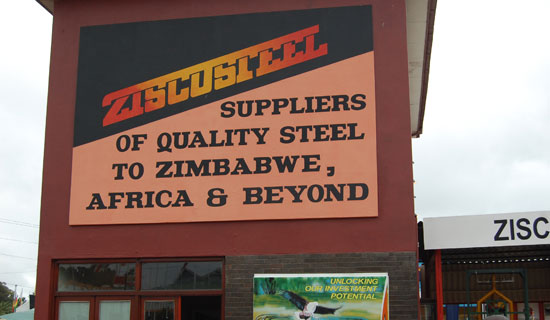 FALLEN mining and industrial giants Shabani-Mashaba Mine (SMM) and Ziscosteel will be fully operational within the next four months, President Emmerson Mnangagwa has declared.
Speaking during a two-day chiefs Indaba at the Zanu PF Convention Centre in Gweru on Saturday, Mnangagwa said the two companies should be operational by March this year.
SMM was shut down in 2004 while Redcliff-based Ziscosteel stopped production nearly a decade ago after 73 years of operation.
The closure of the two companies left thousands of workers jobless, adversely impacting the economies of towns such as Kwekwe, Redcliff and Zvishavane.
“There is a chief who has raised concern about the closure of Ziscosteel and Shabani mines. The government is addressing these closures within it 100 days orbit,” said Mnangagwa on Saturday.
“I can assure you that after 100 days, these mines will be functional.”
Mnangagwa’s government has set up a 100–day target to revive the country’s struggling economy. He took over power last November after veteran leader Robert Mugabe resigned following a military revolt.Advertisement